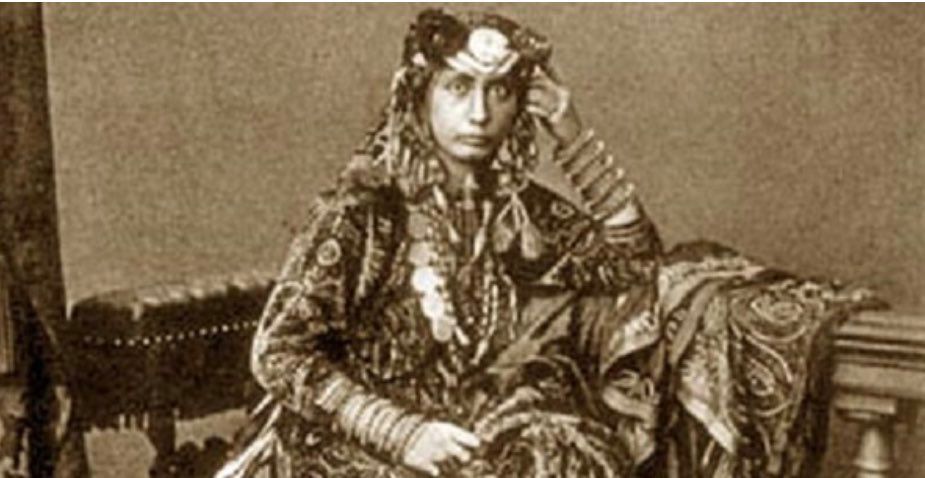 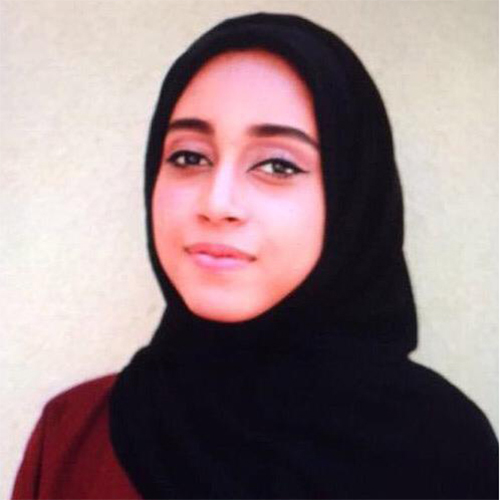 A writer in Al Roya newspaper (youth attachment) , and content creator (Omanspire).
Sayyida Salma bint Saeed bin Sultan (Sultan of Oman and Zanzibar)A daughter of Al-Busaid family, who ruled the Sultanate of Oman and Zanzibar in the late eighteenth century until after the sixties of the twentieth century, she converted from Islam to Christianity and changed her name to Amelie Roiti

Upon dividing and distributing her father’s estate Sayyida Salma got the Kizimbani district and, like her other brothers, had a private house in which she lived with her brother and their female servants. After the death of their mother in 1859, she remained at home alone.

Salma’s house was in a town in Zanzibar, where there was also a young German merchant house named Rudolf Heinrich Rutte. A friendly relationship arose between them, which later developed into love, a marriage agreement, and other things that were not taken into account by everyone, especially her family, she ended up escaping with him. 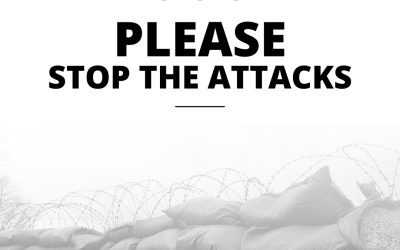 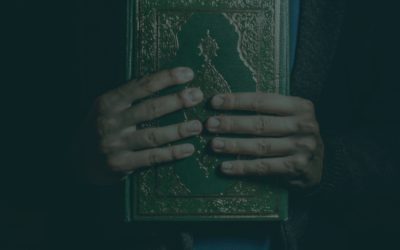 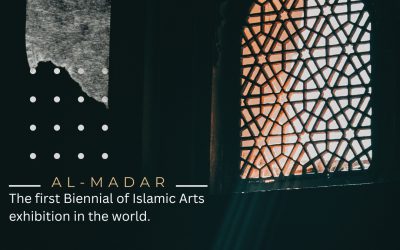