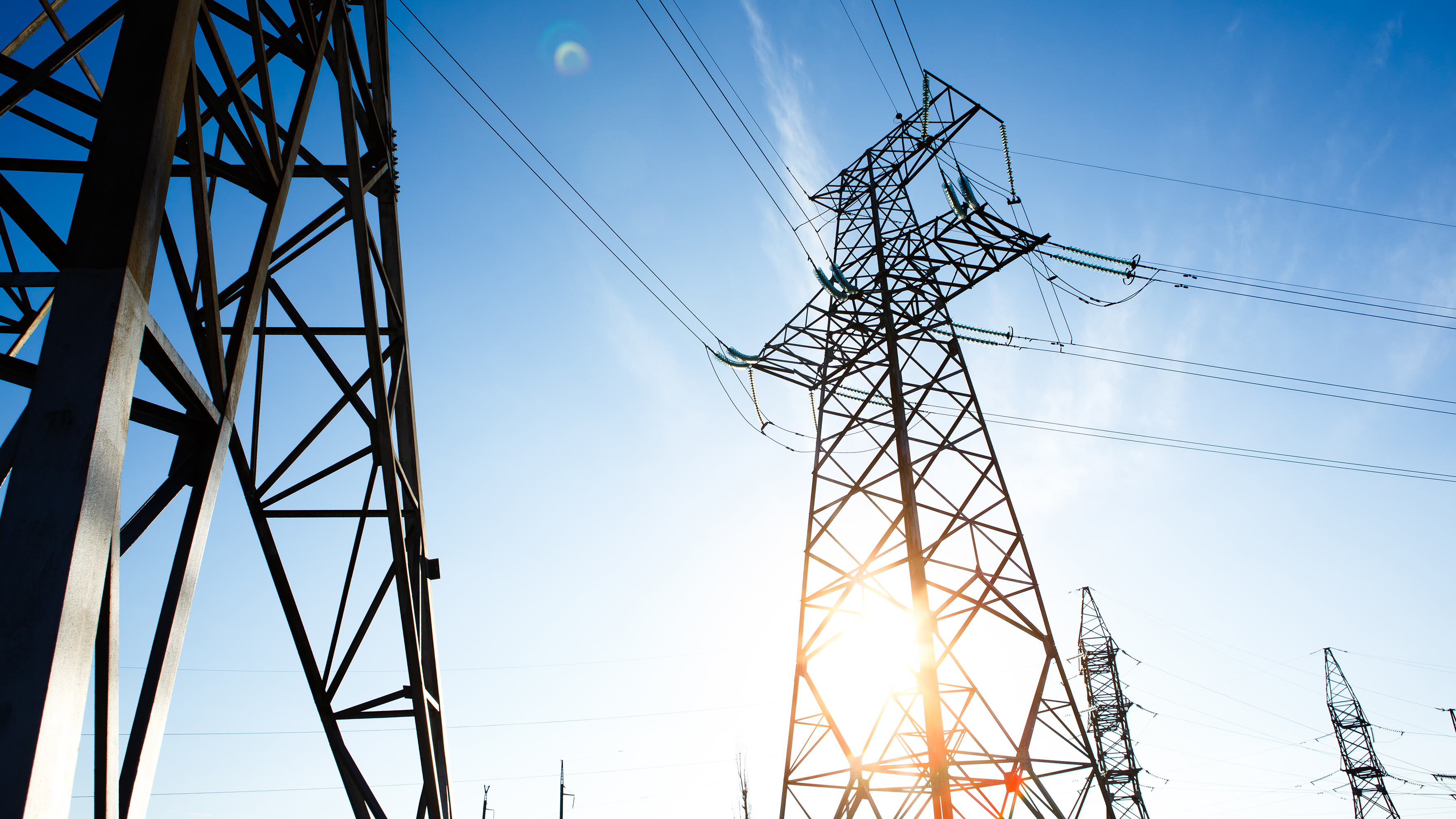 After a few hours, the Public Services Regulatory Authority mentioned in a statement that parts of the main electricity network in the Sultanate of Oman are facing some interruptions. It has also been confirmed that it is being dealt with by the Oman Electricity Transmission Company, and the electricity is being gradually restored.

Moreover, there was another statement on Power Outages in the Governorates and States of the Sultanate of Oman by the Nama Group which was prudently following the latest updates related to the power outages in some Governorates and Willayats of the Sultanate of Oman (except Al Buraimi, Musandam, Dhofar, and North Al Batinah Governorates). The Group companies worked constantly to restore electricity to the affected areas while considering all safety measures.

Later, the Public Services Regulatory Authority issued Statement No. 6 about power outages and the gradual return of service in some affected areas.