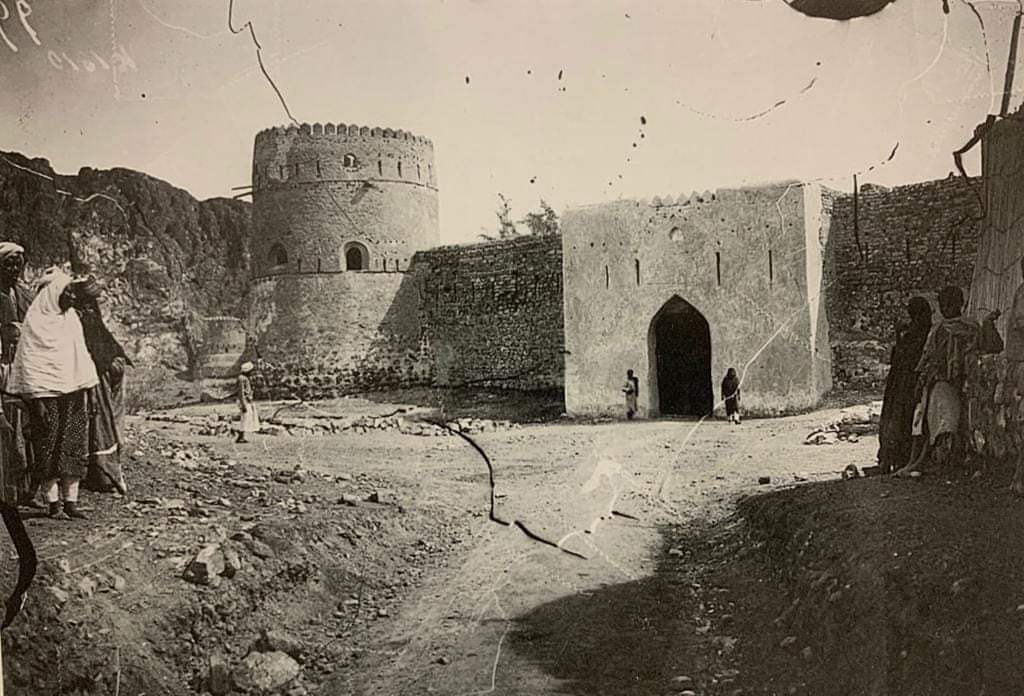 The arrival of German travellers to Muscat began with the visit of Engelbert Kampfer in 1688 during the reign of Imam Belarab bin Sultan, and he left valuable information from the distinctive descriptions and drawings about Muscat, that can be used in knowing the economic, social and urban conditions collected in an important booklet, which was printed by the Ministry of Heritage and Culture (formerly).

In 1765, the Danish (German of origin) visited Oman by Carsten Niebuhr during the reign of Imam Ahmad bin Said, he is one of the oldest European travellers who visited the region, and one of the first to open the Arabian Peninsula to European travel. Arabian island).

In January 1844, the German missionary Craif arrived in Oman during the reign of Sayyid Said bin Sultan, who praised Sayyid Saeed a lot, describing him as the prince who is open to Europeans, good-natured, very friendly and frank.

Sayyid Said provided him with a letter addressed to the sheikhs of the coast stating that he should be treated well.

In 1893, during the reign of Sultan Faisal bin Turki, the German traveller Max Oppenheim arrived in the hometown of the German explorer, Max Oppenheim, who wrote a book entitled (A Journey to Muscat across the Gulf), which included historical information about Oman, its conditions and foreign relations.

The book also included pictures and drawings about Muscat, including a rare picture of the city of Muscat that year.

During the reign of Sultan Faisal bin Turki, the German Hermann Burckhardt also visited Oman between 1903-1904, as part of his trip to the Gulf. Burkhart put many rare pictures of Muscat and documented the manifestations of life there in that period, especially the old Muttrah, which were collected in a book (A Journey Through the Arabian Gulf from Basra to Muscat).