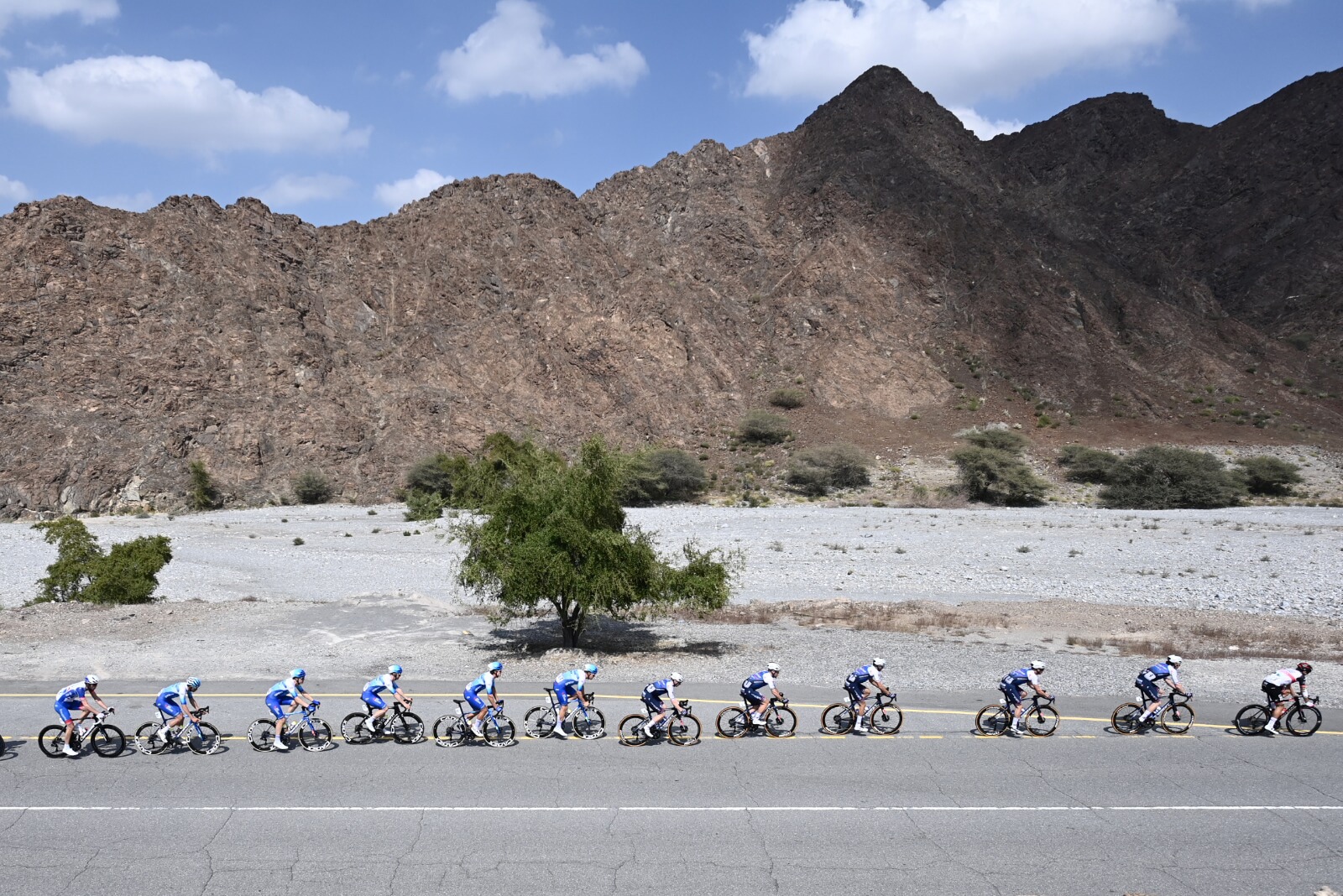 Tour de France organizer ASO signs six-year extension to run Tour of Oman. ASO is a sport organization is a company that owns, designs, and organizes top international sporting events. Specialized in the "non-stadia" events, it has in-house knowledge of professions linked to organization, media, and sales of sports events.

The Tour of Oman has been reinstated on the UCI competition calendar, with teams preparing for the six-day event scheduled for February 10-15.

"The vision of the race is not only attached to the pro race," Yann Le Moenner, ASO's General Manager, told Cycling Weekly at the race headquarters on Monday.

"It is also cycling as a key priority for the city. It is now time for Muscat to become a cycling paradise destination, and that starts not only with foreigners [tourists] but also the people of Muscat."

On the surface, the country may appear unattractive for cyclists, but this year's race could illustrate the country's varied cycling credentials.

Reports and rumors about the Middle Eastern event's return have been circulating for some time, and now the race's organizer, ASO, has disclosed the race route and the team invited.

With seven WorldTour teams among the 18 squads traveling to the Persian Gulf for some warm-weather racing, the Jabal Al Akhdhar Green Mountain finale is likely to be decisive once again.

Several teams are likely to travel to Oman. However, only COVID-19-vaccinated athletes and team staff are allowed to compete in the two events, according to Cyclingnews.

The Tour of Oman has been granted ProSeries status, attracting riders and teams from the Turkish Tour of Antalya. Other riders will be in action at the Tour de la Provence in the south of France.