Qurayyat - From Oman to KSA 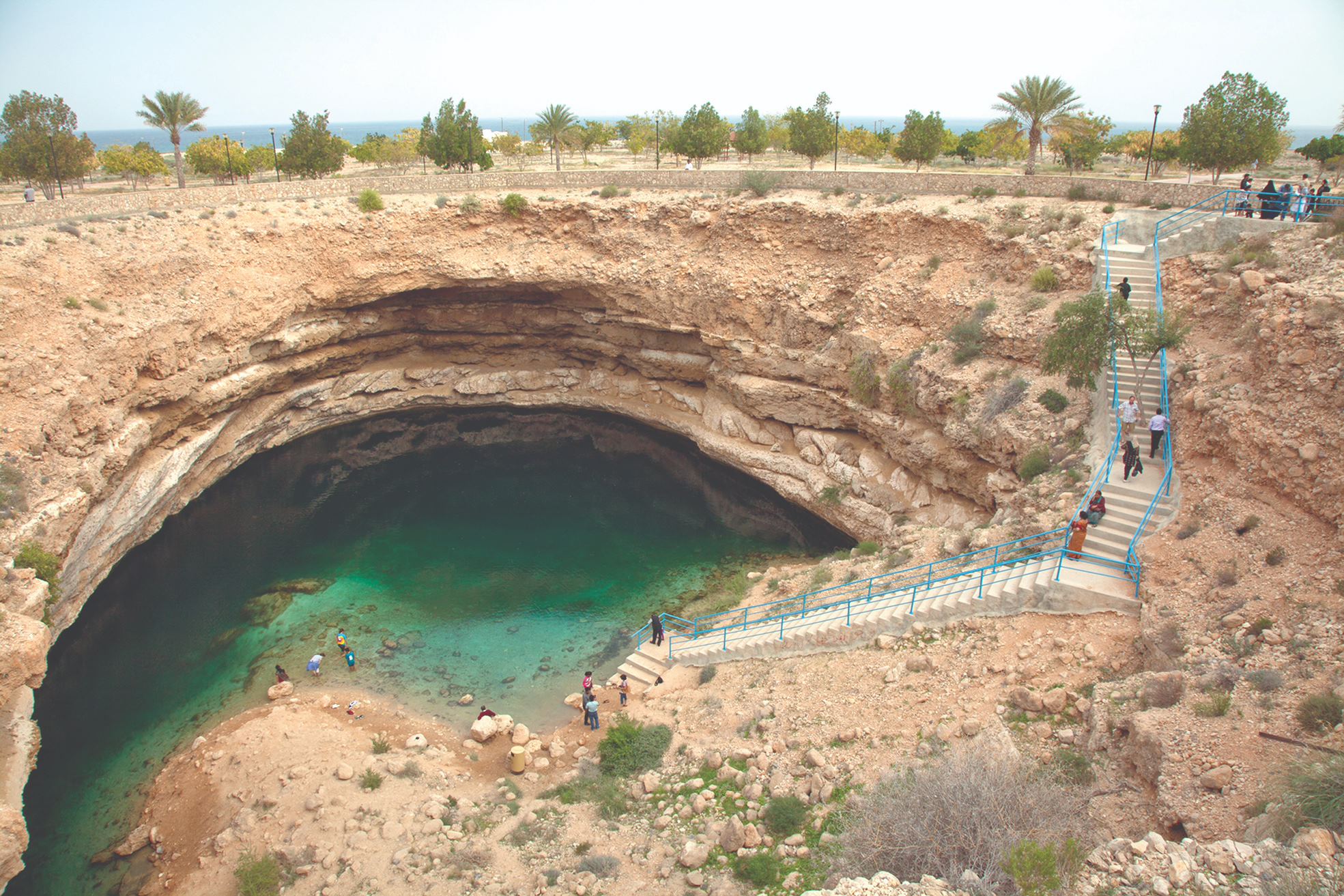 There are cities or regions that have similar names in many countries in the world. Qurayyat is a wilaya in the Sultanate of Oman, and there is a governorate in Saudi Arabia with the same name, Qurayyat. Wilayat Qurayyat is an ancient wilaya which is distinguished by its geographical location and varied topography. It combines extended beaches, high mountains, and rich valleys where water flows. Ancient historical landmarks characterize the wilayat, and its most prominent historical landmarks are the Quriyat fort, the Sahel fort, the Daghmar (Dagh) fort, and the farm's fortress. Wilayat Quriyat is also unique in its beautiful environmental landmarks. Among them: the Al-Sail Natural Park, which includes attracting wildlife, animals, plants, trees, and rare birds. Wadi Dayqah Dam is one of the largest storage dams in the Sultanate, and it is a tourist attraction. The wilaya was also famous for agriculture; plants are grown, especially mangoes and palms. Its residents are skilled in traditional Omani crafts and arts.

On the other hand Qurayyat Governorate belongs to the Jawf region in Saudi Arabia and is considered one of the newly established governorates. The location of this governorate is in the north of the Kingdom of Saudi Arabia, at the border with the Hashemite Kingdom of Jordan. Because of its strategic location, this city is considered the link between the Kingdom of Saudi Arabia and the Gulf in general and between the Levant and Europe, all Middle East. Regarding the climate in this region, its winters are very cold, temperatures may reach below zero degrees, snow may fall in some of its regions, and rains also fall and moisture forms. The area of Al-Qurayyat Governorate is approximately more than 50 thousand square kilometers, and about 147,550 residents live in the city itself and the surrounding villages.