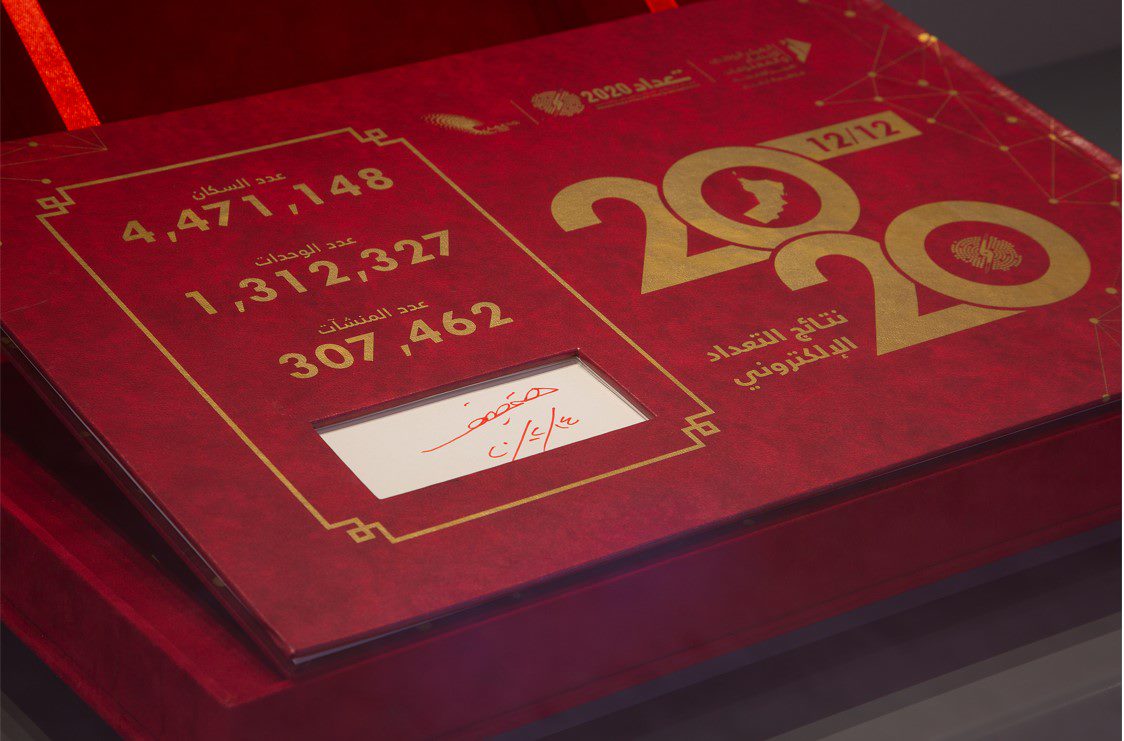 The National Museum in cooperation with the National Centre of Statistics and Information is privileged to exhibit the 2020 CE e-Census Record of Population, Housing, and Establishments, with the signature His Majesty Haitham bin Tarik and first recorded census of 1993 showing the name of the late Sultan Qaboos bin Said as the first citizen whose data were taken in the census. 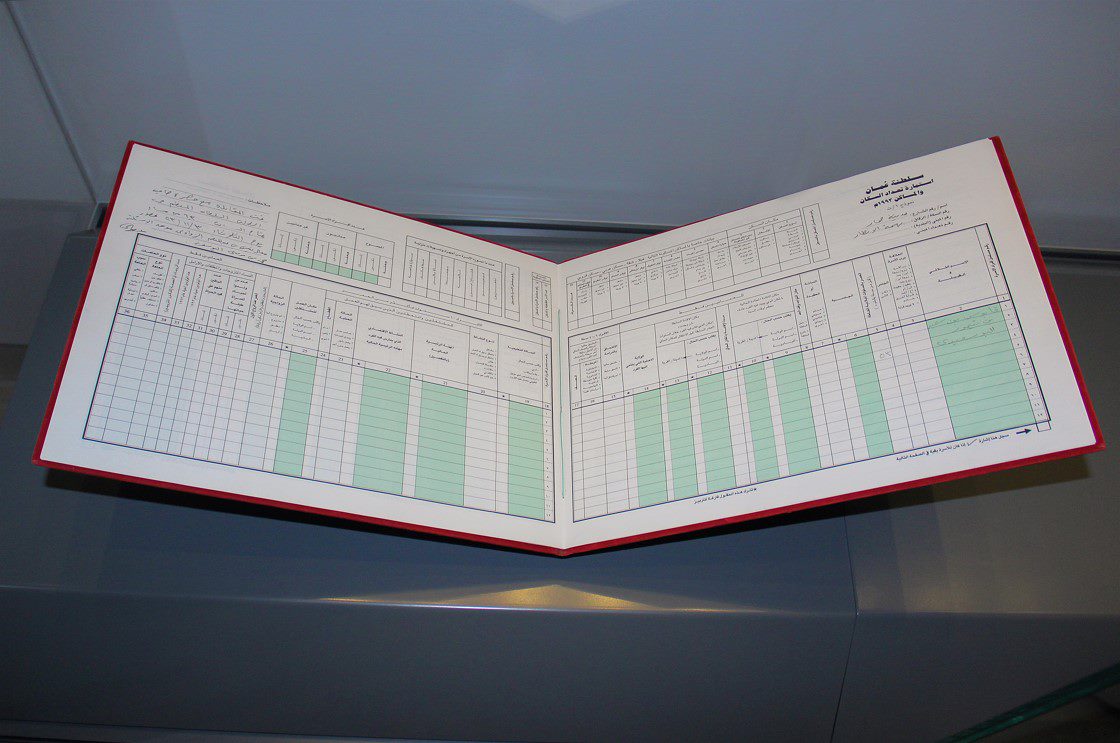 The displayed Census Record of Population and Housing is the first recorded census of the General Census of Population, Housing and Facilities in the year 1414 AH/ 1993 CE. It was implemented by the General Secretariat of the Development Council, as the first official census to be conducted in the Sultanate of Oman, showing the name of the late Sultan Qaboos bin Said as the first citizen whose data are taken in the census, and one of the most important data in the register and handwritten:

This came in implementation of Royal Decree No (87/88) issuing the Statistical Law, and Royal Decree No (50/91) conducting the comprehensive population census of population, housing and establishments, where its procedures were completed and the actual count began in 1993 (Fourth Five-Year Plan).

From the initials, the late Sultan Qaboos bin Said insisted on the importance of the census in his Royal speech on 30th November 1993 on the occasion of starting the census; “ 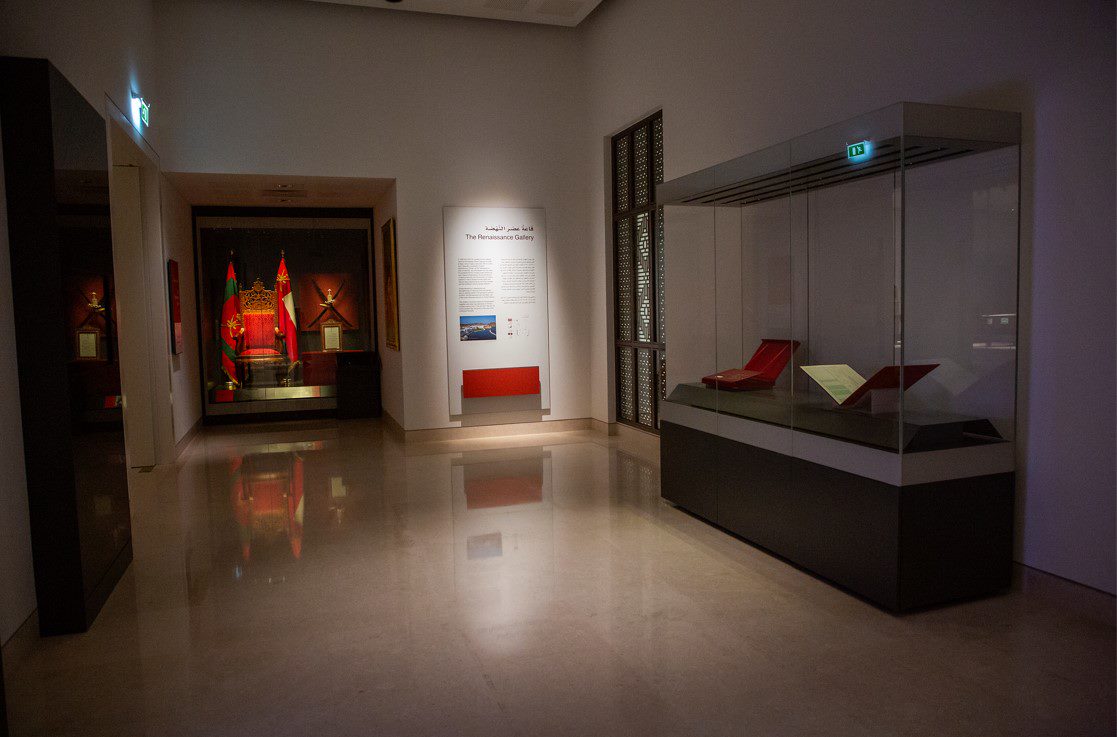