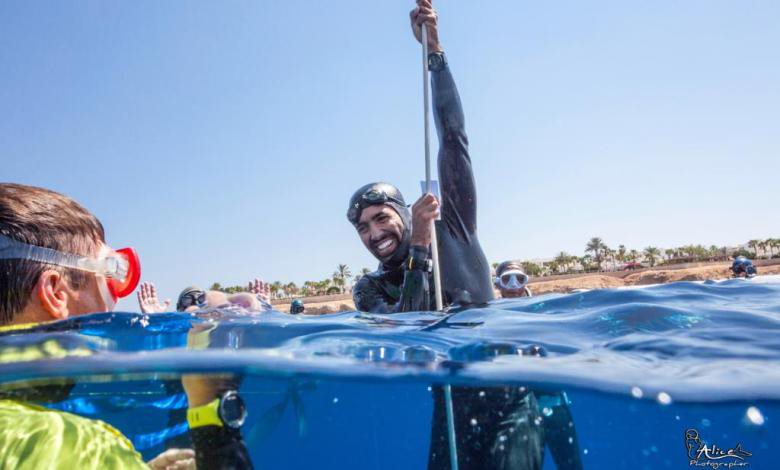 This year, Oman's world champion in free diving competitions, the diver Omar Al Ghailani, achieved two achievements in one year, and is the first of its kind for the Sultanate by winning first place in the IDA Championship (World Cup for Free Diving) 2021, which was held in Sharm El Sheikh, Arab Republic of Egypt in July.

Recently, Omar won the FIM Free Diving Championship in October by breaking the world record of diving 106 meters without oxygen. This set as the second world gold medal for Omar in 2021. 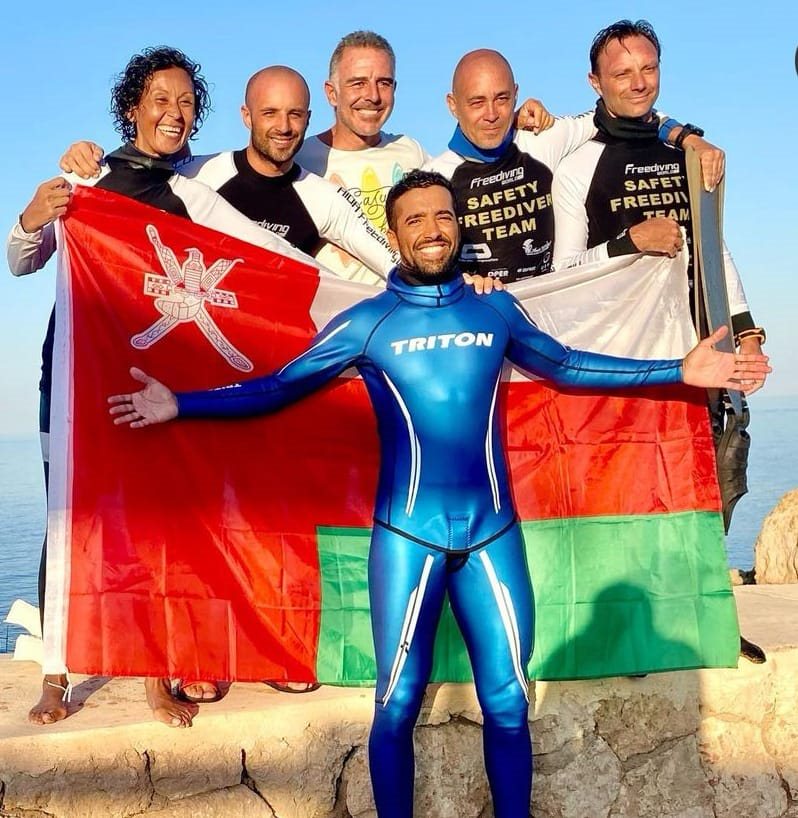 Omar bin Abdullah Al Ghailani had tours and tours in the Arab and Asian championships, where he achieved several achievements and broke great records that culminated in raising the flag of the Sultanate high and representing the Omani youth well. Such achievements, and many of them, are what make the nation proud and proud of them and contribute to supporting young people to achieve their ambitions and goals and raise the flag of the Sultanate high in all Arab, regional and international forums.