The Former Thinker, Writer and Diplomat 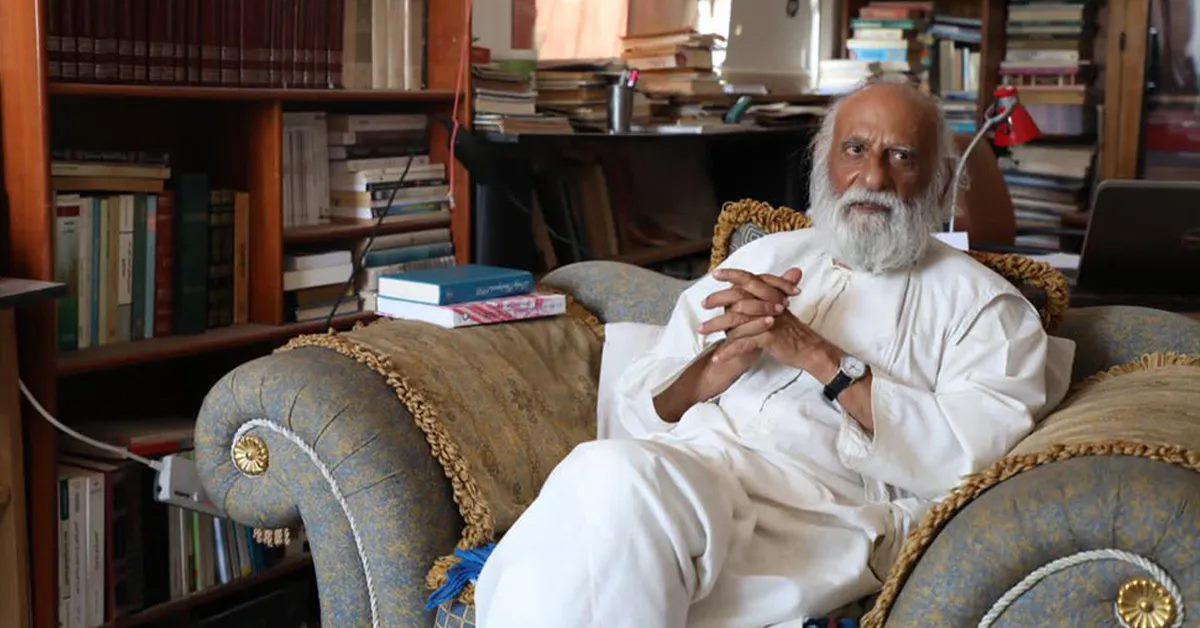 Sadiq Jawad Suleiman was born in 1933 in Muttrah. Since the early seventies, he worked in the diplomatic corps, where he was the ambassador of the Sultanate in the Islamic Republic of Iran, the Turkish Republic, the United States of America, and several Latin American countries. He played a significant and prominent role in many Issues according to Omani activities. In addition, he had extensive and essential participation in international forums, such as the general assemblies of the United Nations and many international, regional, and Arab organizations. Since his departure from diplomatic work in 1983, he devoted himself to expanding in science and knowledge. He completed a master's study in international public policy at the Institute of Graduate International Studies at Johns Hopkins University, United States of America. Sadiq Jawad Suleiman expressed his visions and ideas in many of his articles and research that he published in several Arab and foreign newspapers and periodicals, as well as the invitations extended to him to give lectures at a number of American universities such as Georgetown University, the American University and the University of Islamic and Social Sciences, in addition to his extensive participation in conferences and seminars across the world and countries. Sadiq Jawad Suleiman, along with a group of well-known Arab thinkers in America, is considered one of the most prominent founders of the Arab Dialogue Center in Washington in 1994. He became the head of the center, one of the most prominent Arab centers in America and the West in general in terms of its interest in thought and civilized dialogue, through more than 500 seminars carried out by the center and other activities. Sadiq Jawad Suleiman began as Chairman of the Advisory Board of the Arab Dialogue Center. He is also one of the distinguished experts in American affairs due to his long residence there for nearly forty years, as well as his studies and in-depth readings of thought and history, and his close and accurate observations of politics, society, and the American. In the local affairs, he provided scientific advice to the Research Council from 2008 to 2010 and was also elected as Chairman of the Board of Directors of the Omani Society of Writers and Writers (2010-2012).