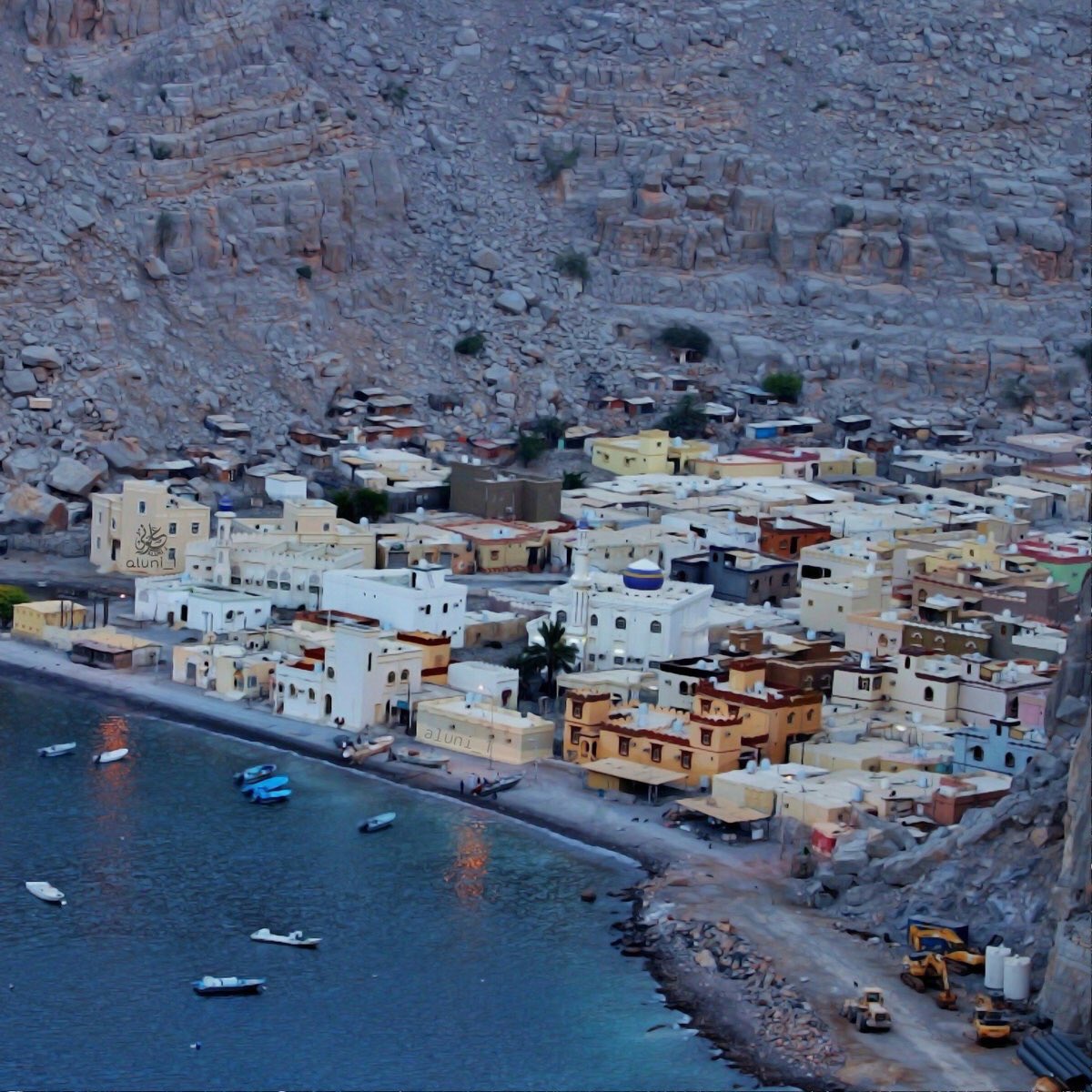 Kamzar area in Musandam Governorate, is one of the coastal villages located in the far north near the Strait of Hormuz, mentioned by a group of Arab travellers and historians such as Al-Hamwi and Al-Masoudi. It is distinguished by its Kumzari dialect, which is only spoken by its people for linguistic specificity, and it is a mixture of several foreign languages, including Arabic, Persian, Hindi and Portuguese, as well as Baluchi, English and Turkish.

The main skill of the Kumzaris is fishing and they are more active in the summer, which made them adapt to the situation by  having their summer and winter trips that they spend in Khasab province and then return to their area.