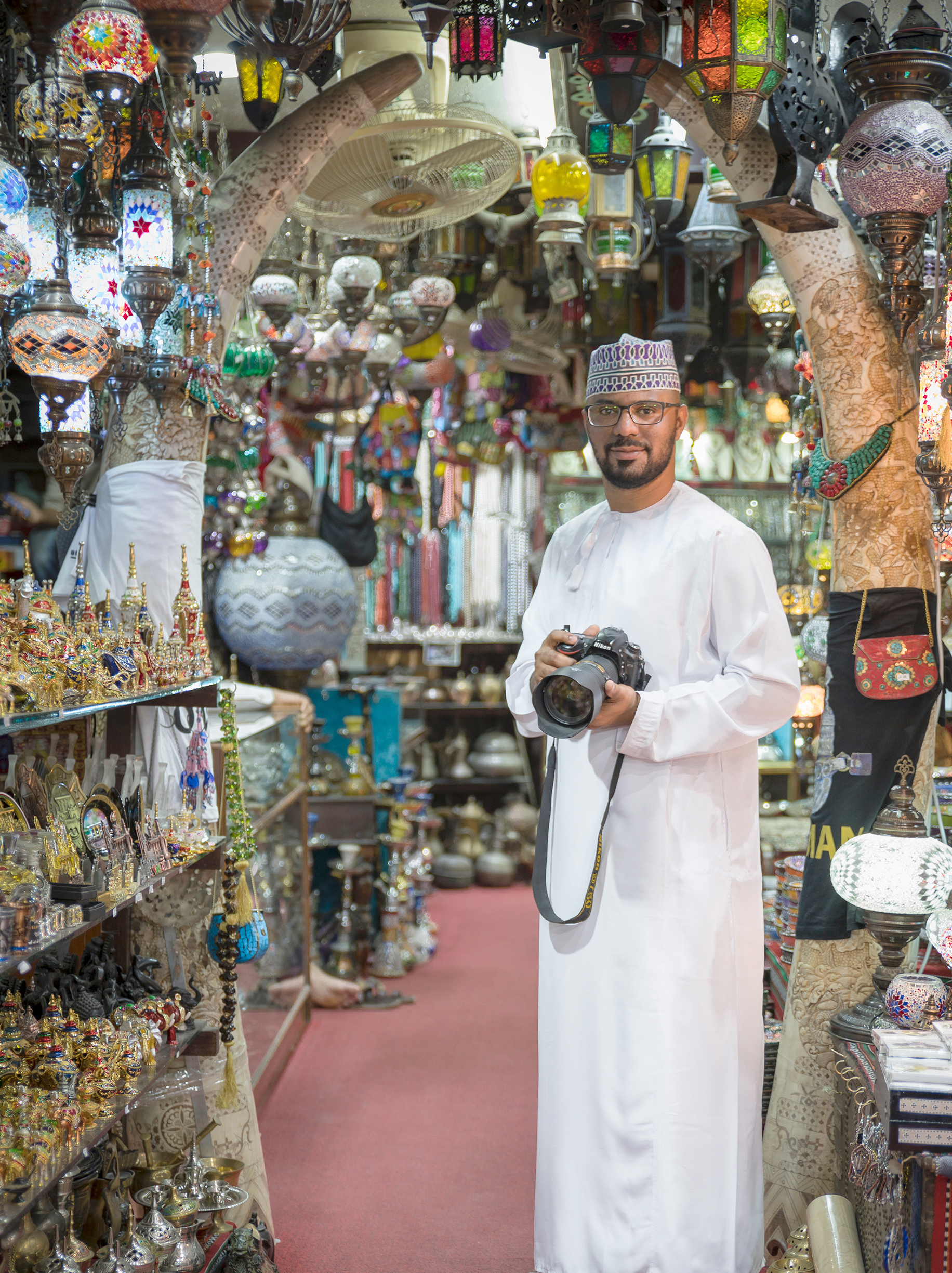 What kind of message does one aim to deliver? And what does it take to be the one who delivers a message to the world?

Living in one of the most peaceful areas in the world, along with the pure undisturbed nature that was built by a civilization of rich culture, can be one of the motivating reasons to reflect that to the world. The most effective way to deliver a message is the one that doesn’t require a specific language to be translated. A picture can express a thousand words, and it can be the most vivid dialogue to the viewers around the world. A photographer who was raised in a golden sandy desert area in Bidiya, has always been fascinated by the colorful scenes, the movement of people, aspects from the heritage, as well as the social activities that take place in his hometown, which motivated him to capture his fascination. His first photographic encounter was through his mobile phone, during the traditional Bidiya market on the 2nd of August 2011.

Since then Qais Ayoob followed his passion and developed his photography skills with the aim to deliver the beauty that inspired him to be a photographer, in order to project the beauty that is viewed through his eyes to a wider range of viewers.  Qais is one of the young talented members at the Omani Society of Photography; he earned the first place in the Dates festival photography contest 2016, the third place in an art biennale in Germany 2017. He also participated in a number of national and international photography exhibitions.

The young photographer believes that technology can be another tool to introduce his work internationally. Qais is displaying some of his inspiring photos through his social media accounts, and other photography websites.

“I believe that each and every human in this world is a messenger of their country, and a mirror of their culture, my message is to document my cultural, social, environmental and artistic aspects of my country and introduce it to the world.”