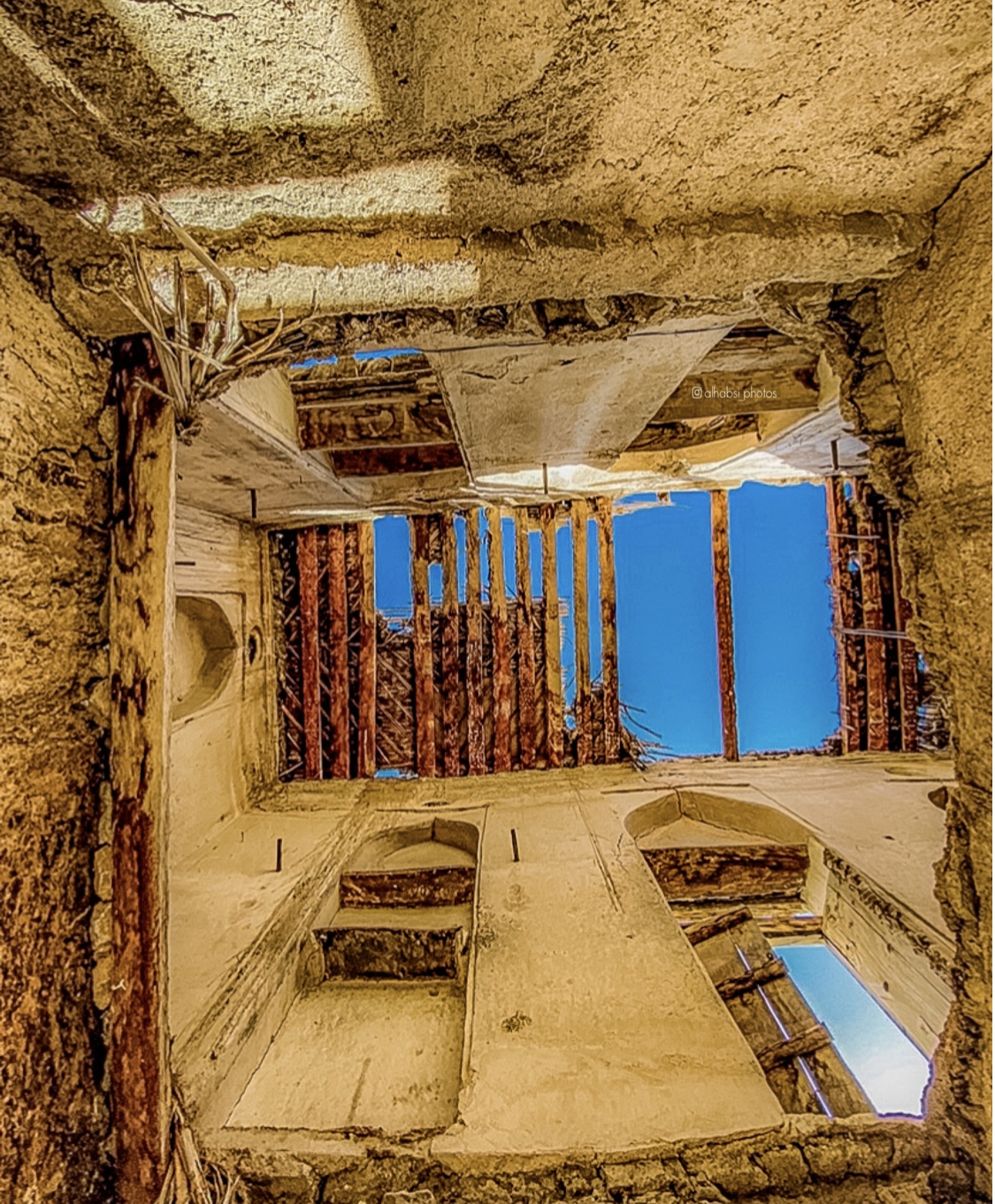 Al Manzifah village is one of the most important tourist places in Ibra region, which is located in the Al Sharqiyah Governorate. This historical village is 160 km away from. It is said that the name behind this spectacular place resembles high lands from which the water flows.

This village is considered to have a significant historical niche due to its magnificent architecture in addition to the commercial importance in the area with its market and shops and has been able to attract many travelers, in which the buildings blended between the Omani and Mesopotamia architecture .

Al Manzifah was also honored to have the first hospital in the eastern region, which was constructed in 1967 before providing medical services to the state and other neighboring regions.