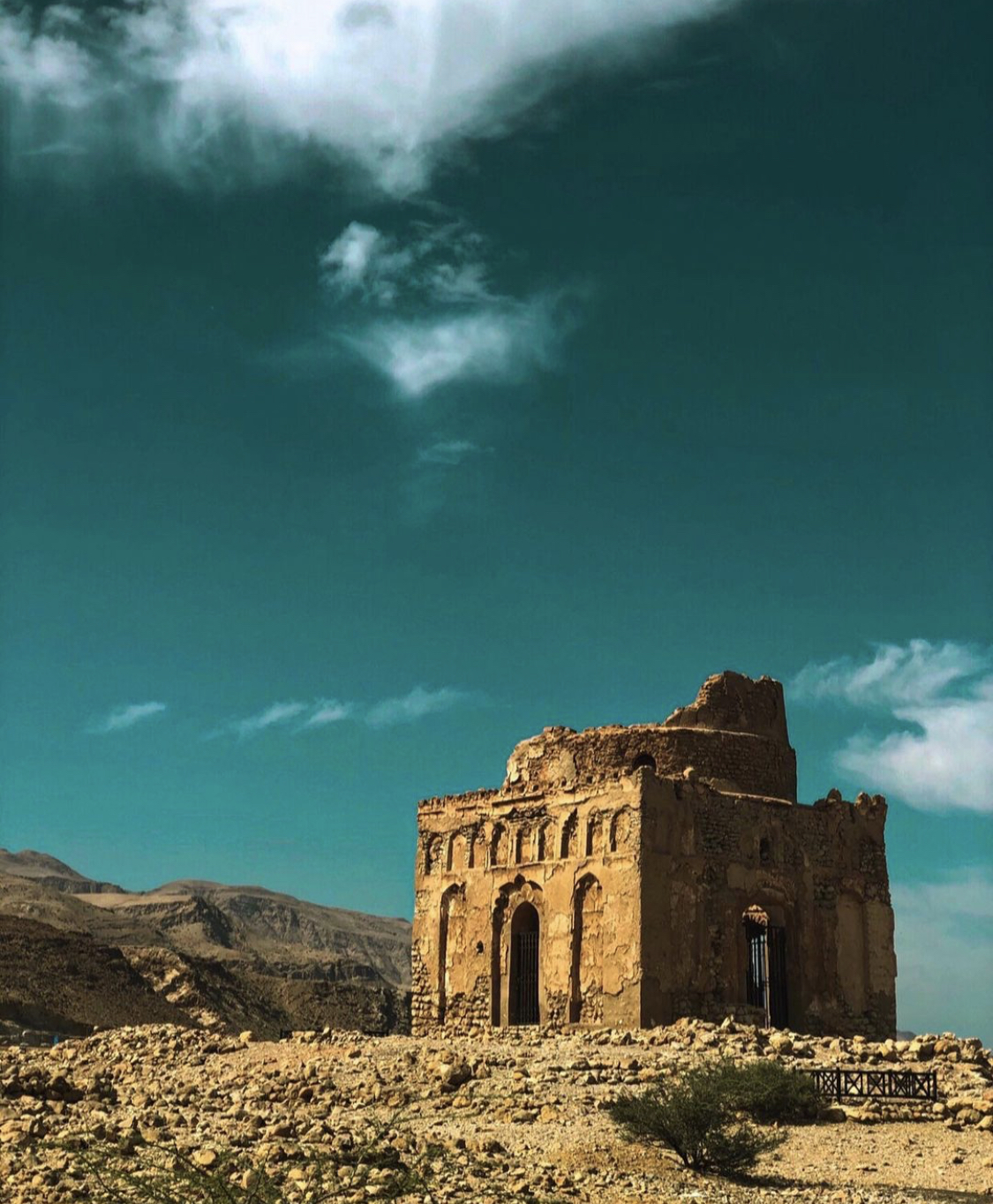 Qalhat, the historical city is located in the Southern part of Al- Sharqiyah Governorate, in Sur specifically, in a strategic location that is protected by natural topography. In fact, the UNESCO announced the inclusion of the ancient city of Qalhat on the World Heritage List as the fifth Omani site included in the list. This came during a meeting of the organization represented by the Heritage Committee in Bahrain, where the Sultanate has participated with a delegation from the Ministry of Heritage and Culture, represented by the national team to prepare the file of the ancient city of Qalhat.

This historical city besides Sur, contributed for centuries to Oman’s maritime fame in terms of the skills of its people in navigation and their extensive knowledge of the Sea. Their ships had a pioneering role in transporting the Omanis and the people of the southern regions of the Arabian Peninsula to explore and conquer the eastern coast of Africa, and spread the Islamic religion and Arab culture in many parts of Africa and Asia.

After preliminary surveys of the site in 1981, a joint Italian-French mission found what confirms the importance of the historical area. They discovered ancient pottery pieces with decorations dating back to the fourth millennium, and the subsequent excavations resulted in the discovery of different artifacts of extremely important historical value, which astonished many experts and explorers. The Tomb of Bibi Maryam is one of the remaining historical monuments indicating the importance of the historical Qalhat.

The building is decorated with exquisite carvings. It has a dome where some of its part has demolished and its four walls are similar in design and decoration, in addition to many monuments such as a reservoir for drinking water, in addition to some buildings and monuments of graves and a wall surrounding the city.

The Historical sources indicate that “Bibi Maryam” ruled Qalhat during the period where Qutb al-Din has ruled as the King of Hormuz, while the locals say that she was an old woman who built and served the mosque until she passed away. To conclude, the city has gained its greatness over millions of years and it was visited by a number of travellers and explorers. The traveller Marco Polo visited it in the thirteenth century. He described its large port, which is frequented by trade ships coming from India due to the importance of its position as a commercial port and being the point for transporting many goods and commodities to the governorates of Oman.