A five years old Almazim Albalushi from Majan Taekwondo Academy received a gold medal as an appreciation for his tremendous performance in El Hassan Taekwondo Grand Prix in Jordan, July 2018. Almazin was the youngest player in the tournament that showed a spectacular performance against players who are older than him. Unfortunately, he couldn't qualify into the finals, However, he earned the spot and attention from the organization through his quality of techniques and performance against players who are older and physically bigger than him.

El Hassan Grand Prix is an international taekwondo tournament that was joined by the Jordanian Olympic champion Ahmad Abu Ghaush. By his participation in El Hassan taekwondo Grand Prix, Almazin set to be the first young Omani player to participate in an international taekwondo tournament and raised the Omani flag high in the podium to show the payoffs of the hard work and dedication of the sport that was shown in Oman. 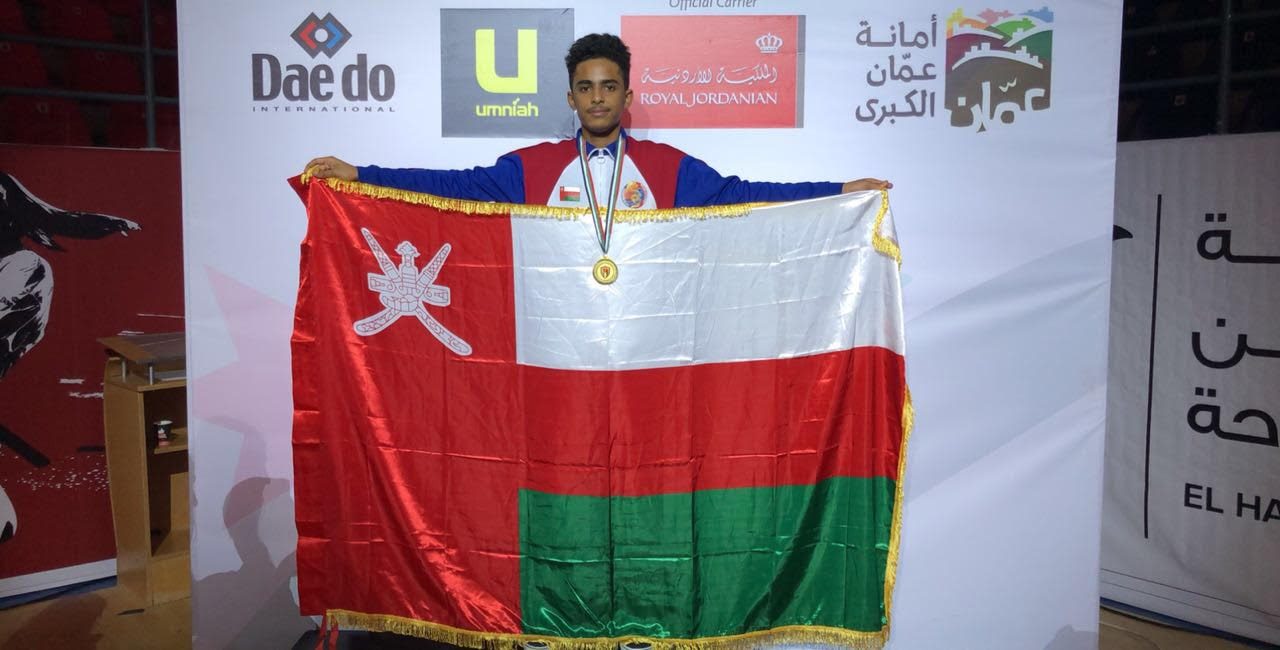 The second gold medal was from Nebras Al Waili, in the category of 48 KGs. He earned the gold after winning four fights until he finally made it to the podium. He had a tactical fight with world class players, and was able to use his techniques to handle them well and applied what he has been taught by his masters and coaches. Master Adil, Master Mohammed Al Mahrooqi and Coach Ali Alhashmi were the main reason behind this success by guiding and teaching the players in a high-class style.

The team wants to thank all the support from The Oman Taekwondo Committee, to ease the whole schedule and registering in the competition. 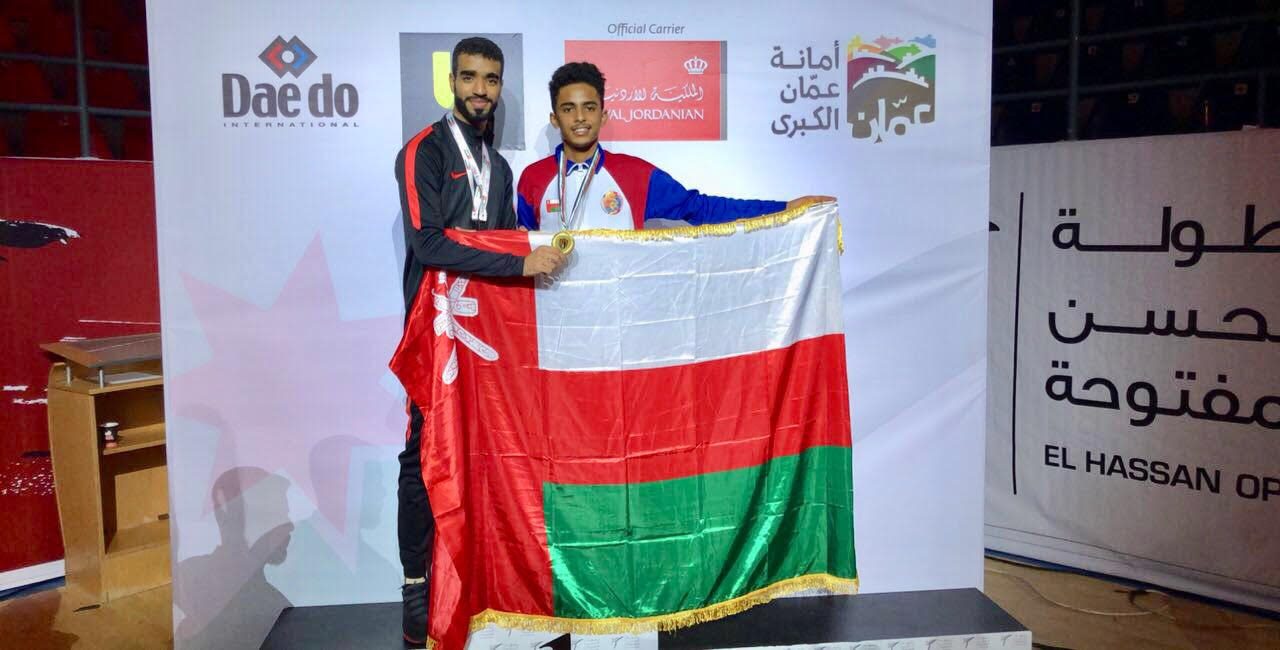