Oman Sports Zone organization sets an adventure run race in the mountains to bring the excitement for those who love adventures. Jebel Al Akhdar Trail Run is situated in a unique location 2,200 meters (7217 feet). This 10km off-road race will see competitors set off from our base camp on a stunning plateau on the Jebel along an undulating track to the very top of the mountain with its stunning views across the landscape 2200m below. This race has it all – scenery, cooler temperature, trails, altitude and breath-taking vistas!

We stopped by to interview a few participants and one of them was Birgit, an expat who lives in Oman. She was excited to join the race for the first time that she didn't expect to be that difficulted. " As this was my first run in such an attitude, I was surprised how difficult it was, especially in the beginning. Although I held myself back, I felt like I couldn’t get enough oxygen for the first three kilometres. As soon as I adjusted, I enjoyed the run a lot, especially the scenery up there in the mountains." Birgit said on her experience for the first time. While Ammar Alriyami and Salim Alwardi said: "It was a great experience to run off-road rather than usual routes in Muscat alongside people of different nationalities and ages who live in Oman.”

In every adventure running race, there is always the best part of it that makes the participants enjoy it and be excited to participate which is the unexpected challenge such as the altitude, weather and journey barriers. “The best part of the run was the way back from the second turnaround point when we met the oncoming runners, supported and greeted them," Birgit said on her part of the race that shows everyone’s support the other like one family. In the end, everyone is a winner by finishing the race. Running in such an amazing location with cold weather, high altitude, and in the middle of nature always makes the race fun and challengeable and of course, the reward medals for all the finishers. 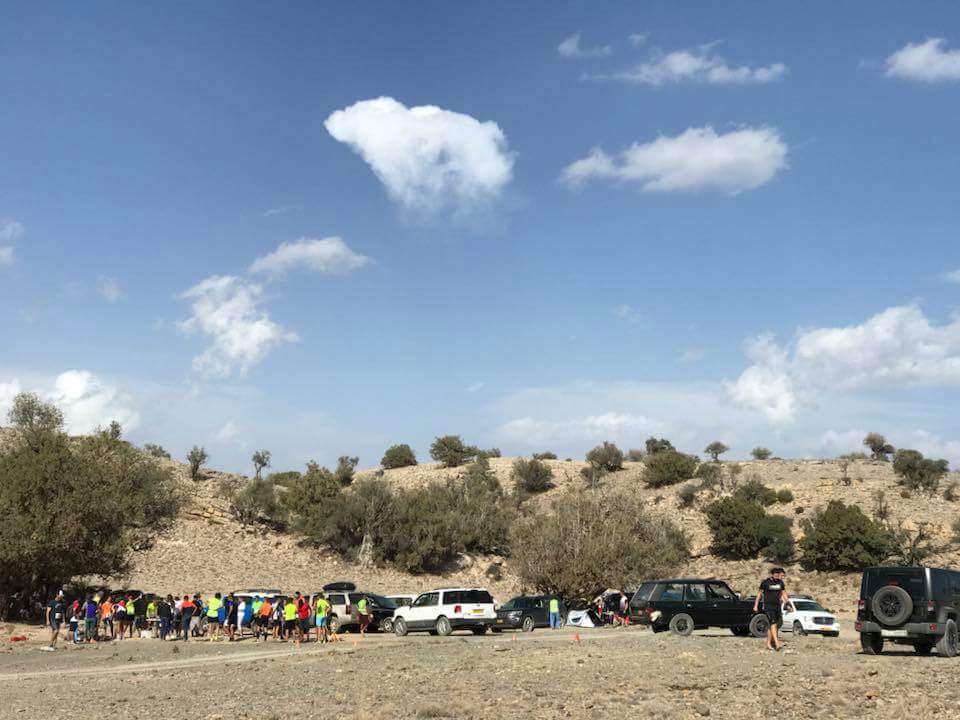 "The superb view, cool weather, and let’s not forget sitting next to a bonfire while watching the stars as a reward of completion," Ammar said. And Salim adds on: "Being held in the middle of nature, on the mountains, and the reward medal you get at the end, makes the race even more exciting and fun".


For registration, you can visit Oman Sports Zone website Link