The first speech of His Majesty Sultan Haitham bin Tariq : a continuous Renaissance. 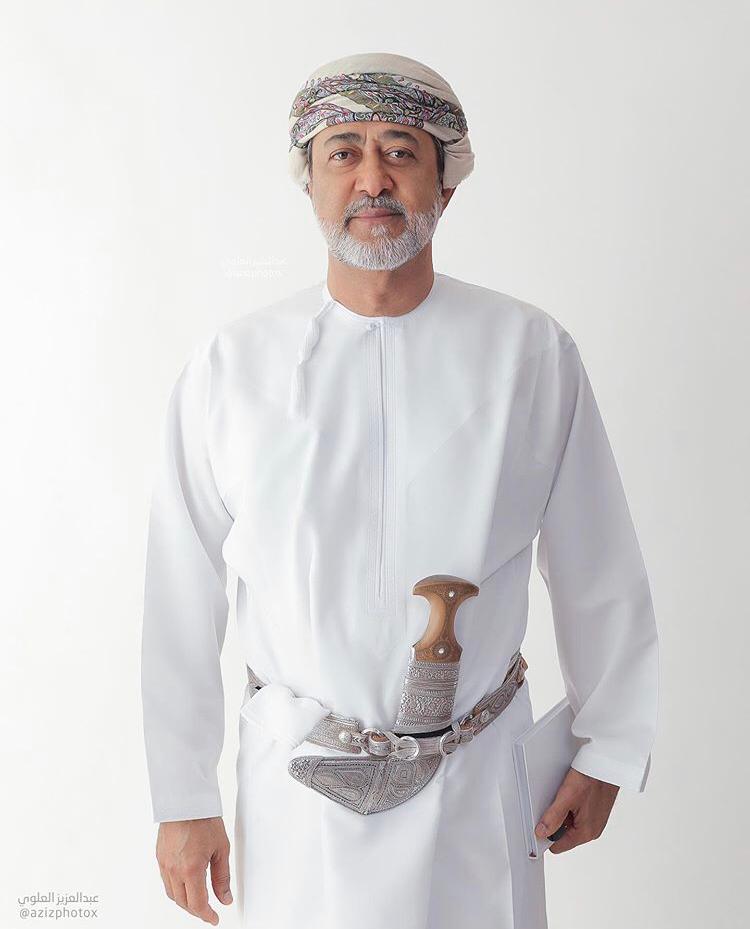 On Saturday, 10 January 2020, His Majesty Sultan Haitham bin Tariq - may God preserve him - delivered a speech, on the occasion of his inauguration as the Sultan of Oman to succeed His Majesty Sultan Qaboos bin Said - may his soul rest in peace. It was a comprehensive speech in harmony with the given data of the next stage in building the Omani state, a renewal of the covenant and the consolidation of trust, and a continuation of the wise approach of Sultan of Oman, who drew the features of the Omani state and defined its principles and rested its foundations and best structure.

What has been explained by the political geography professor that the speech included the outlines of the internal and external political policy of the Sultanate. The content of His Majesty Sultan Haitham bin Tariq bin Taimur’s speech is divided into four main parts, where the first part indicates that His Majesty addresses the feelings of the people, not only locally but at the level of the Arab countries and the world in general too. As His Majesty began to mourn His Majesty Sultan Qaboos bin Saeed - may his soul rest in peace-. The second part addressed the minds of the Omani people and summarized the major accomplishments that took place in the era of the Omani Renaissance, under the leadership of the Sultan Qaboos bin Saeed, among them were undoubtedly building a modern state that is have been open to the world.

His Majesty pointed out the internal achievements in the state’s infrastructure, the establishment of an internal economic and social system based on justice, respect for human rights, achieving sustainable development, increasing production and diversifying sources of income, which led to raising the standard of living of the Omani citizen. Moreover, significant achievements in the education field which is considered as the first pillar of the present and future rise of the Omani state. The third part, in which His Majesty addressed the international community, as he sent brief messages to the whole world, focusing on the Sultanate’s continued prudent foreign policy, based on respect for the sovereignty of other countries, non-interference in its internal affairs, resolving disputes by peaceful means, avoiding engaging in any conflicts, and respecting the principles of international cooperation.

His Majesty then focused on the region, addressing the brothers in GCC countries, stressing the Sultanate’s continued contribution to advancing the cooperation to achieve the aspirations of people, and enhance the achievements of the Council. Furthermore, His Majesty then goes to address the whole world as he affirms the Sultanate’s continued important and effective role as a member of the United Nations, respecting its charter and working with member states to achieve international peace and security, spread economic prosperity, and continue to build its relations with all countries on the basis of commitment to friendship, cooperation, respecting the charters, laws and agreements signed by the Sultanate with different countries and organizations. Finally, the fourth part of the speech was motivating the loyal Omanis to work hard and continue to give to the nation’s progress and advancement, and urged the people to provide support, cooperation and concerted efforts to reach the desired progress, growth and prosperity.