Oman in their Eyes

43 Remarkable Years By The Sea 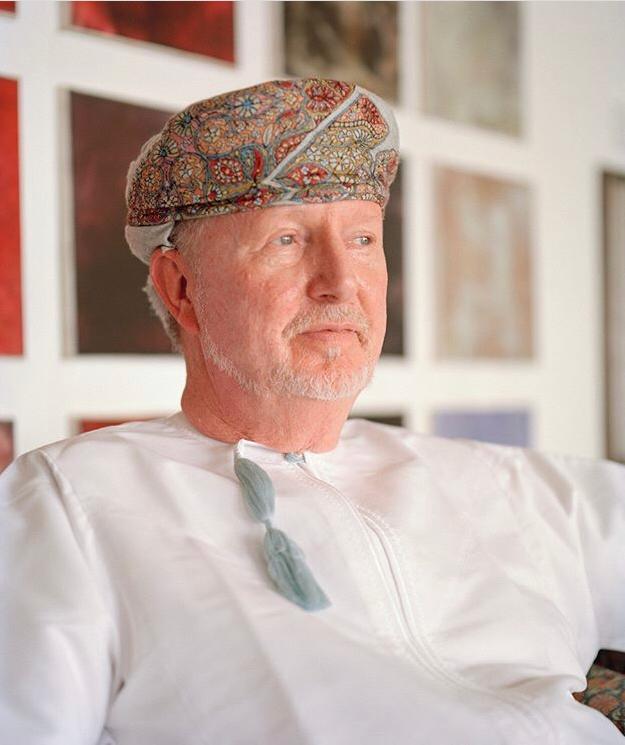 Abdulrauf arrived in Oman in 1975 on a 3 month probationary period before taking up command of a Helicopter Logistic Supply ship named Al Sultana built in Holland for the Sultan of Oman’s Navy.

He decided to spend much of this early time meeting Omanis rather than mixing with only  expatriates who generally served in the Sultanate for just 3 years before moving back to their home countries.

He arrived in Muscat speaking English, Japanese and a little Hindi but no Arabic , so he determined to learn Arabic quickly , as he considered  this a door to people’s culture beyond the basic need to communicate effectively. Pressure of work meant that  he could not attend any conventional Language Institutes  and so depended on his local friends to gradually improve his skills.In those days accommodation was limited and he lived aboard his ship, which also helped.

Abdulrauf found it possible  in his job to assist many Omanis  to achieve their potential and, even after 43 years , is still remembered with thanks and appreciation .

Having spent his life at sea, he was lucky to find a small building used for the stowage of fishing gear in the village of Haramel   which he bought and constructed as his seaside home.

From this base he could retire  and reflect upon the extraordinary growth and transformation of the country he was so passionate about and which had honoured him with citizenship.