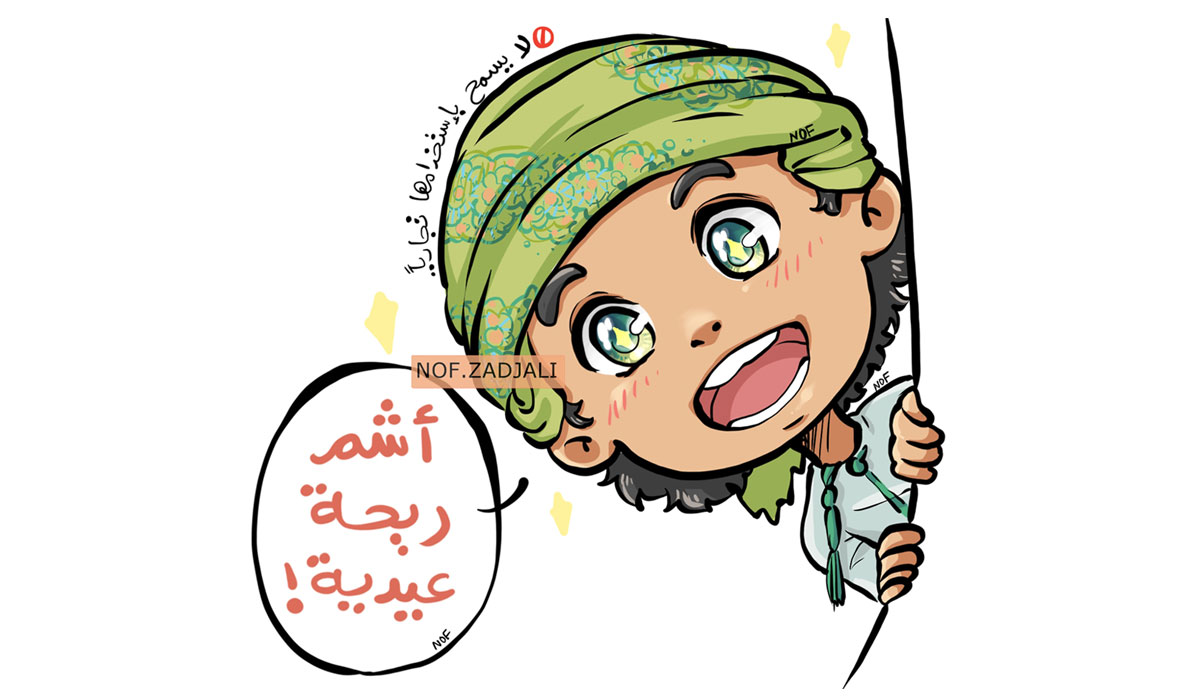 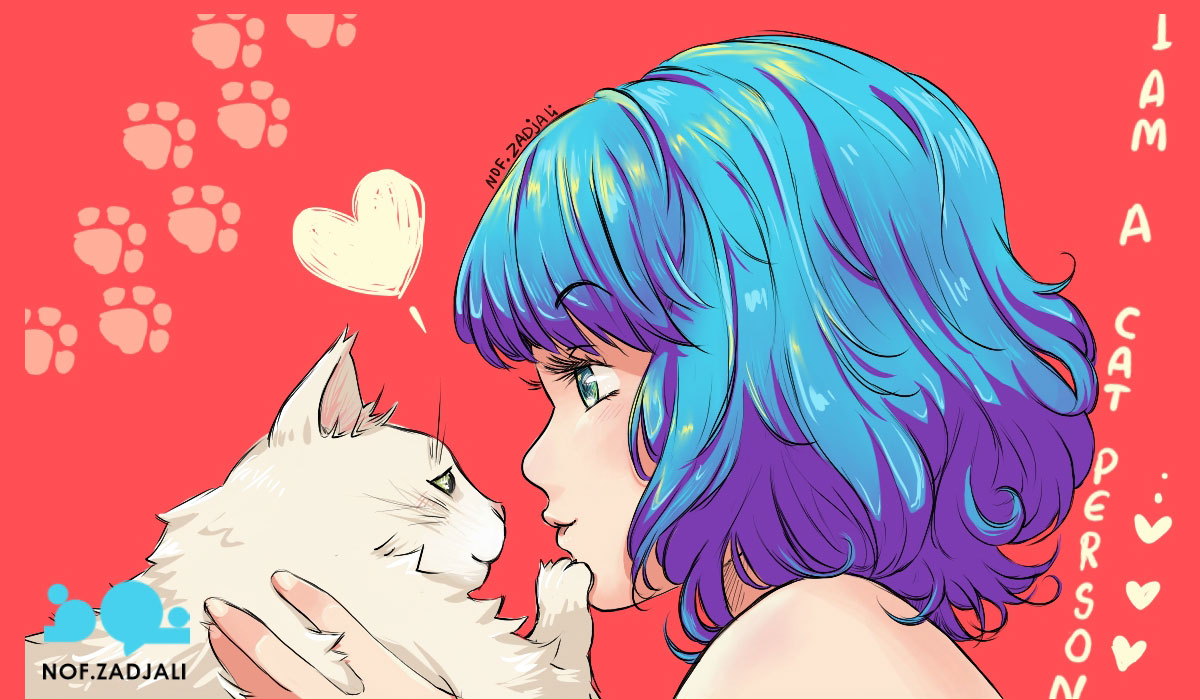 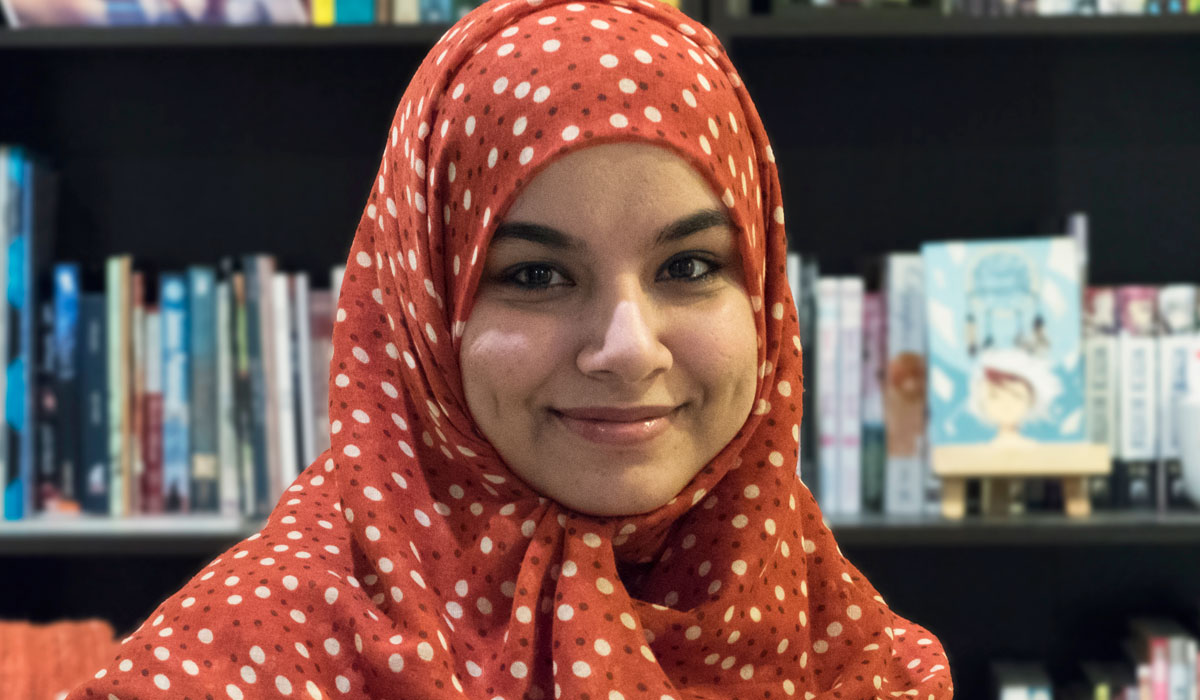 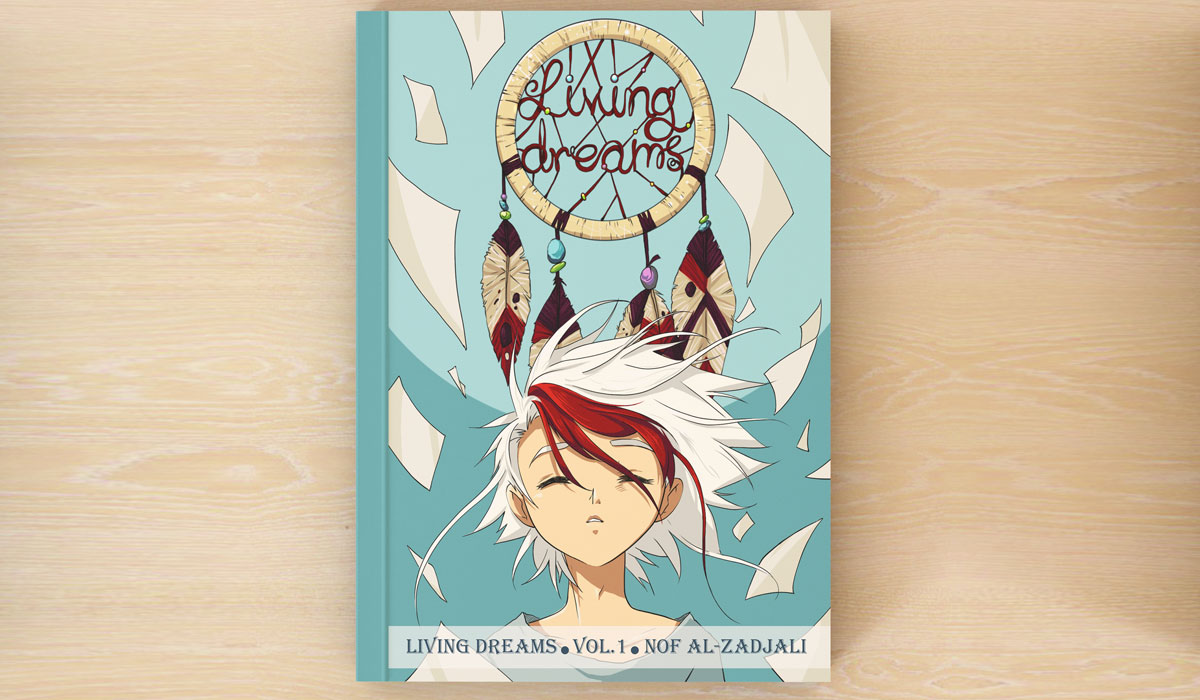 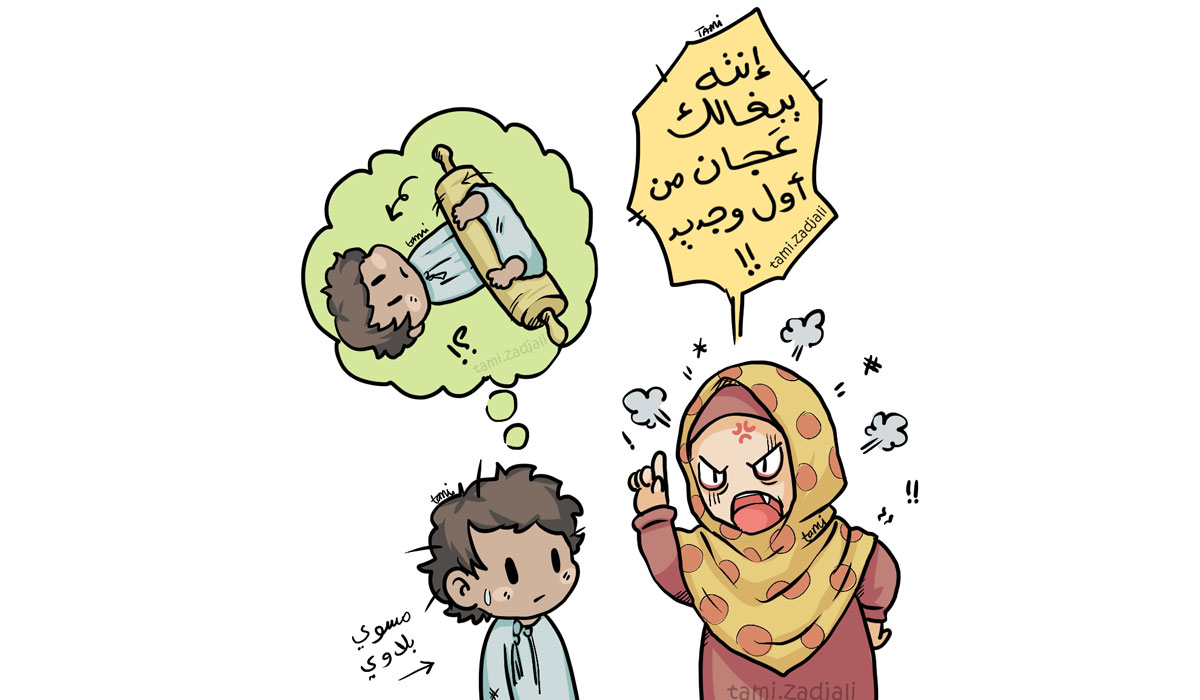 Learning from different cultures around the world is a mind opener that expands one’s knowledge, and exposure to different aspects of life.

The world has gotten smaller with the advancement of technology, starting from the radio then, television then, the Internet, then smart devices that came along with it. Nowadays, You can get exposed to different cultures with a click of button, If you were born in the 80’s or the 90’s, you’ve been through all these rapid changes in a very short period of time.

Most children of the 80’s and the 90’s were influenced by the cartoon and anime showsthat were first hand drawn, then transformed to digitally illustrated and animated films, and shows.

These mediums gave them hints about cultural aspects from Europe, Asia and the US. Which influenced them deeply to created comic and manga subcultures around the world with cultural, historical, geographical modifications. These were aimed to maintain the identity of different subcultures around the world, Moreover, it introduced many to the concept of digital arts, and inspired them towards this path.

An Omani artist who was raised in the 90’s, and started in her early teens with what she described as “random scribbles” experimenting through different styles, and techniques that were influenced by the tv shows she was watching. A few years later she chose her path towards the Japanese Anime art style.

“I have been watching Anime shows on European TV channels, of course I never understood the languages so that made me focus a lot on the characters art & details. I just enjoyed watching & drawing what I see.” Said Nof Al Zadjali

Her - after high school activity - was studying animation & art. During the time where Animation was not within the curriculum of anyacademic entity in Oman, Shortly after graduating from high school, The Scientific College of Design was established in Muscat. Where Nof has enrolled to spend four years majoring Graphic designand graduated there.

During college years, she was freelancing at a start-up company in Muscat.  “They were interested in my anime art & design skills. And that was the beginning of my career;Today I have over 4 years of work experience in Art, Design and Social Media Management.”

Nof was inspired by her surroundings, places she visitedand people she met. “Through many years I’ve been watching, reading & following the masters of art & design. However, the main thing that keeps me drawing is how much I’m fascinated with the arts of anime & Manga. As any other field, there’s always something new to learn, a new trend, skill, software..etc. So I know that I’ll never stop learning Art, which is very exciting!” said Nof

Since 2013 Nof has been participating in events and exhibiting her work in galleries. Showcasing her work wasn’t an easy experience at first; within time she started gaining confidence to introduce her work to the world. Her very first participation was at Behance Portfolio Reviews in Muscat 2014, andearned the 1st place as an exhibitor. The next participation was also in Behance 2015 and that’s where she gained the 2nd place also as an exhibitor. Later at the same year, she won the Woman Excellence Award in Fine Arts.

The story of this Manga was written in 2009, yet it went through numerous changes & modifications until it was finally out for the readers in 2017.

She also participated showcasing her artwork in Japan, “One of my favorite experiences though, was being chosen for a solo exhibition in Nara, Japan. Which was held as part of the opening ceremony for the Nara-Oman Friendship Association. I was very happy to be the Omani Artist who would represent my country in the event, by drawing more than 15 artworks, which exhibited a combination of both cultures, like green tea and omani coffee, sakura petals and Henna, poetry and fashion..etc. “  Nof was given the title of A Goodwill Ambassador by the Nara-Oman Friendship Association.

She is currently working on the second volume of her Manga. As well as another big project that’s going to take a while.  “I am hoping that we get more appreciation and attention as digital artists in Oman. If we look around the world, we’ll find that digital art is taking over in many beautiful and creative ways, and the artists are getting support and exposure in exhibitions, galleries, events and more.” As there still isn’t a specialized club or association that supports Digital Artists.  “Imagine the amount of creative ideas and beautiful arts waiting to be exposed to the world!” said Nof

Digital Art is still considered hand drawn art, No matter what people think, with technology and consider it as a shortcut, there’s still so much hard work behind the screens.  “I, myself as a digital artist, have started drawing using pencils and papers. I’ve practiced many years to know the fundamentals as well as basics of art, and I am still learning. Switching to digital art never meant that I’ve cheated, not at all. We still draw by a pen, on a paper. Digital Art is not a click of a button. “