As Broad As The Sky 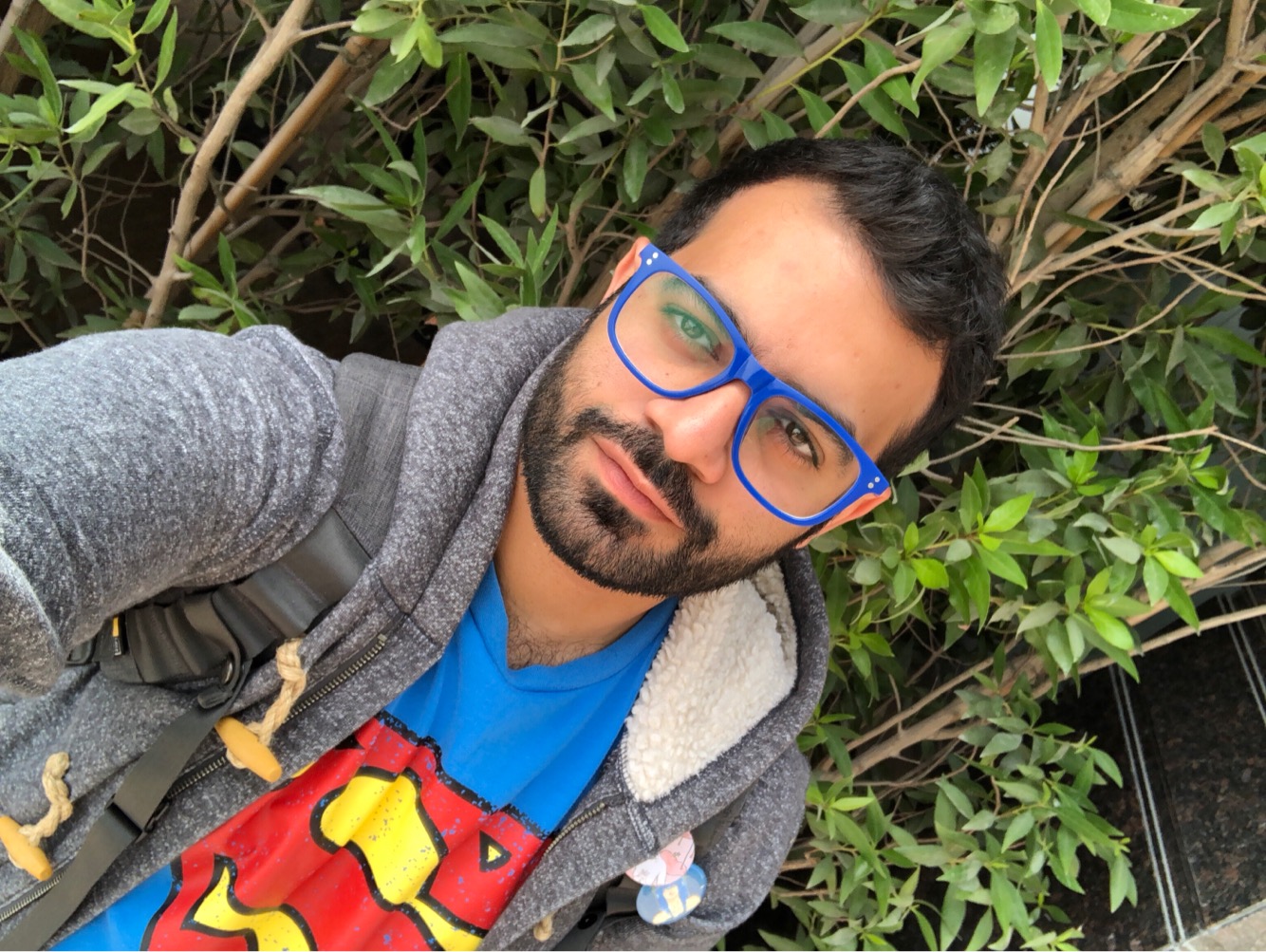 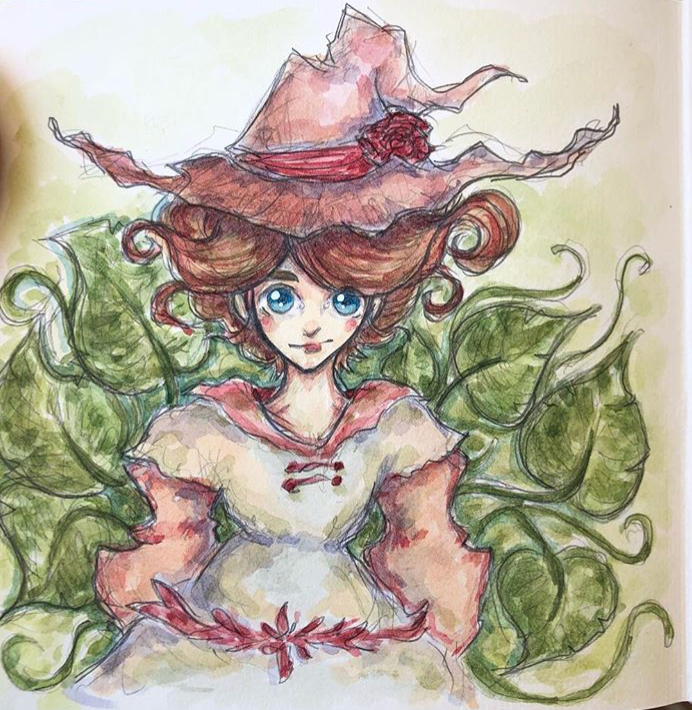 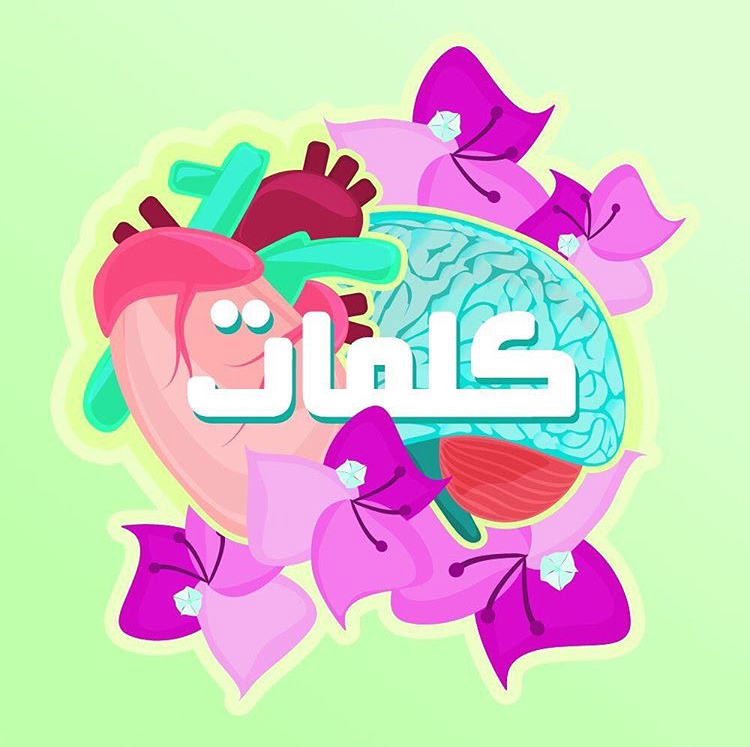 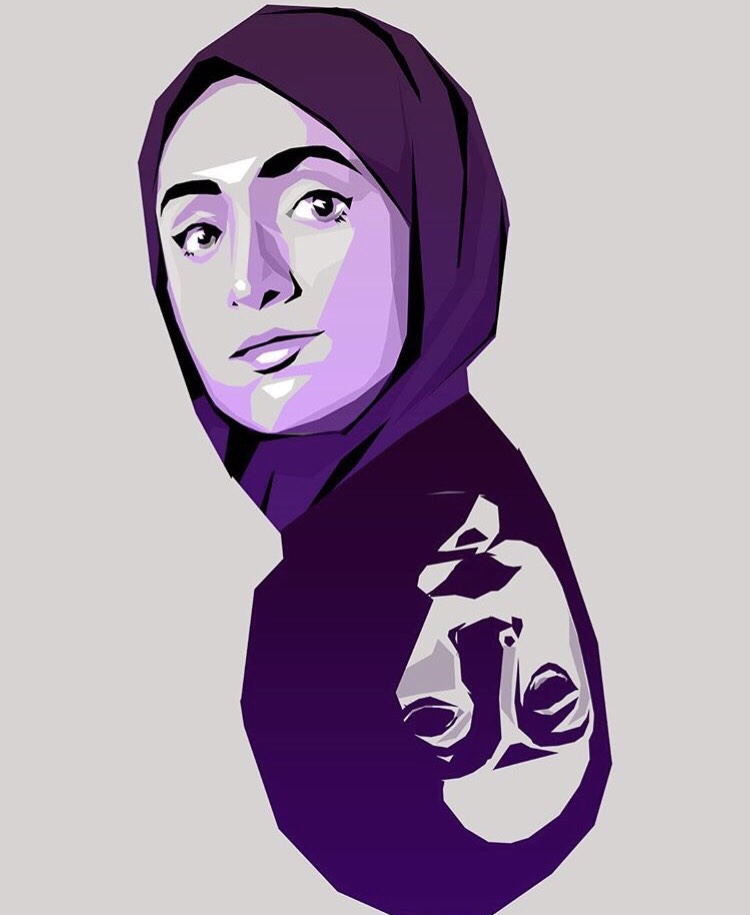 Art is a diverse range of human activities in creating visuals expressing the author’s imagination and ideas. Every artist has his own style and unique touch. Artists are driven by inspiration that comes from different resources.

Mohammed Al-Attar is an artist, and works as a lawyer. Art has always been his passion, which started at a very young age. In his early years, he dreamed of creating his own world, and all the enchanted characters that lives in it. Stating that “my art is my tool to bring all these characters that live in my head to this world.”

The identity of his work is not limited, his imagination is as broad as the sky, which feeds his soul by embracing it, In order to enhance his art works, and work harder to show his audience what lies in his mind.
His inspiration is derived from his surroundings , “It needs just one look to my surroundings, to see the beauty of creation and getting an inspiration from it.” Stating that his main reason to start creating art is to provoke a feeling among his audience, and so, his art creates a dialogue with the viewers which allows them to connect with what they vie. Al Attar’s ultimate goal is to achieve connectivity among the human souls no matter who they are, and where they come from.
​Moahmmed also aspires to inspire, he is willing to motivate as many creative minds as he could. “I want everyone to know that as much as they believe in themselves and put in their hearts and souls into achieving, they will eventually achieve it.”
In a world full of art we should help support each other and grow together as we can create different perspectives, using different techniques and various mediums to express our creativity and imagination.

For more.. You can visit His social media account Mohammed Al attar