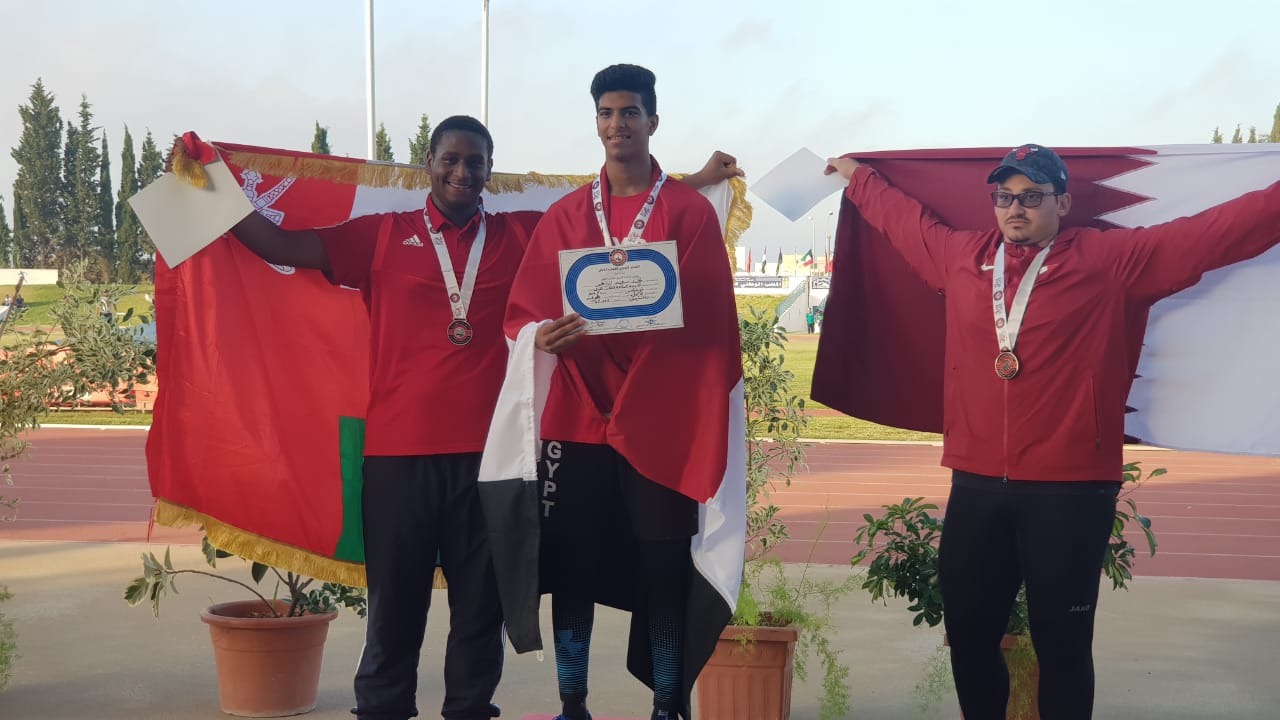 Mubeen Al Kindi breaks the previous record and set a new record for Oman in throwing the hammer at the 7th Arab Athletics Games for Youth in Tunisia.

New records and many medals. That's how the Omani Athletic Youth team ended their participation in the 7th Arab Athletics Games for Youth that was held in Tunisia. Mubeen Al Kindi set a new personal and Oman’s record in Throwing the Hammer, as he succeeded to break the previous record and threw the hammer to 64.91 meters and secured a place in the podium to receive a silver medal for the nation.

On the other side, Ali Al Balushi won two medals in the tournament. He won silver medal in 100m run and bronze medal in 200m run.

In the long jump, Hamza Al Khuzaini won the silver medal and Abdulaziz Al Battashi succeed to win another silver medal for Oman in javelin throw and broke his personal record and set a new record of 47.91m.

It wasn't only for men, even the Omani female had her chance to win a medal for Oman. Alyaa Al Mughairy thrive not to leave without a medal for Oman when she did her best to win the bronze medal in the female long jump.