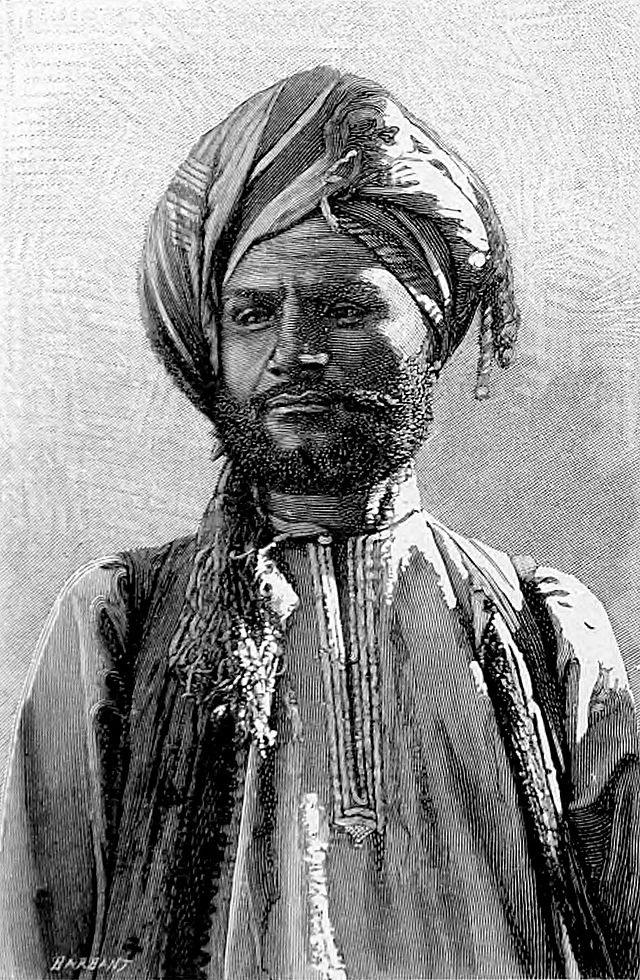 He was known as one of the most famous navigators in the Arab history in the Indian Ocean. He invented the magnetic needle used to determine the directions of the trips. His books were published in European libraries and translated into several languages. “ Ahmad bin Majid gained fame in the West as the man who guided Vasco da Gama to find his way from the east coast of Africa to India “he is considered as an expert on the eastern seas and shores, especially the Indian Ocean and the Sea of ​​Qulzum (Red Sea), as he was familiar with it even before the Europeans. Ahmed Ibn Majid described the theories of ancient geographers and scientifically explained the reason of the seasonal winds. He also invented some of the Arabic terms in ocean sciences and other related fields. The work of bin Majid was specifically discovered in the 20th century, thanks to orientalists, including the officer in the French navy, Leopold de Saussure. He played a very important role in exploring and understanding the navigation science through Ahmed Ibn Majid’s work. As he worked in the navy and was involved in the astronomical navigation of the Arab naval units, he became one of the important sources referred to in studying the journey of Ahmed bin Majid. De Saussure also has published many research papers on navigation, including "The Origin of the Wind and the Computation of the Compass", published in the Archives of Physical and Natural Sciences, vol. V, Geneva, 1923, re-published in the Arabic and Portuguese navigational guides. The Guides of Ibn Majid and Sulaiman Al-Muhri Al-Mallahi also published in the Arabic and Portuguese navigational guides, vol. III, 129-175.

The studies of Russian scientists focused on Arab navigations in the Middle Ages, due to their broader interest in Arabian geography. The most prominent one in this field was the orientalist Ignatius Kratchkowski, who was well experienced in Arabic studies and literature. Kratchkowsky has written extensively on the maritime geography of the 15th and 16th centuries, Ibn Majid and the era of the prosperity of Arab maritime navigation. He mentioned in his book that “ One will not be surprised by the richness of the Arabian Sea, the science of Arab maritime navigation was very vital and derived from the necessities of life. It is obviously confirmed by the Orientalist studies that the name of Ibn Majid has been mentioned frequently in European studies, books and articles, and is still repeated when the talk topic is about navigation in general, or navigation in the Red Sea and the Indian Ocean in particular. In addition to the related Arabian role in the development of global navigation, or the reciprocal influence in cultures, people, maritime navigation, astronomy and geography literature.