Third Place in the Second Round of The F4 European Championship 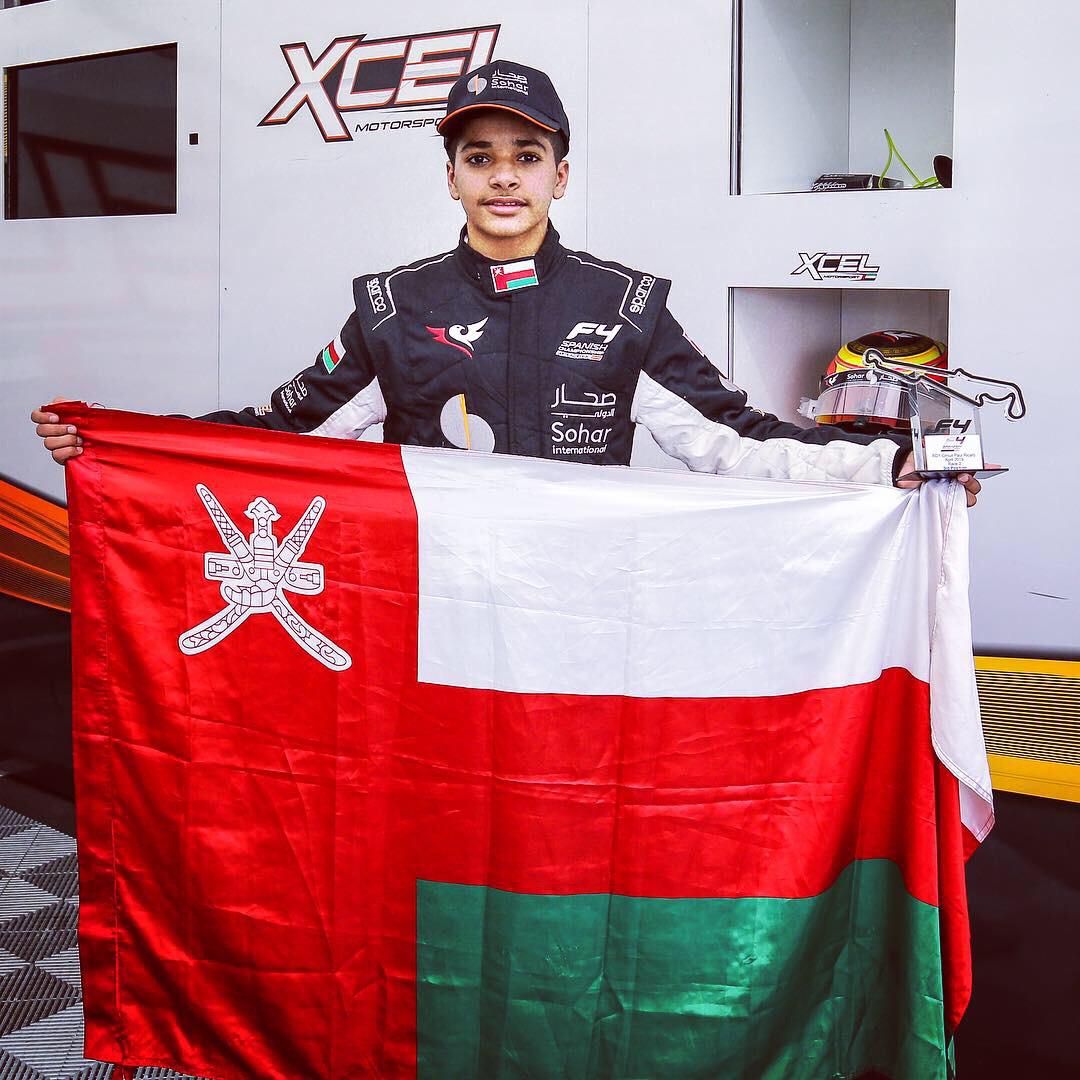 Shihab Al Habsi won the third place in the second round of the European F4 Championship that was held in Circuit Paul Ricard in France. "This win did not come from nothing, but inspired in this achievement by his Majesty's high directive with interest in energized youth to be driven to achieve local and international awards" Al Habsi said post-race and ended by "I will still keep raising the Omani flag internationally.