Meet The First Arab Ambassador To The US 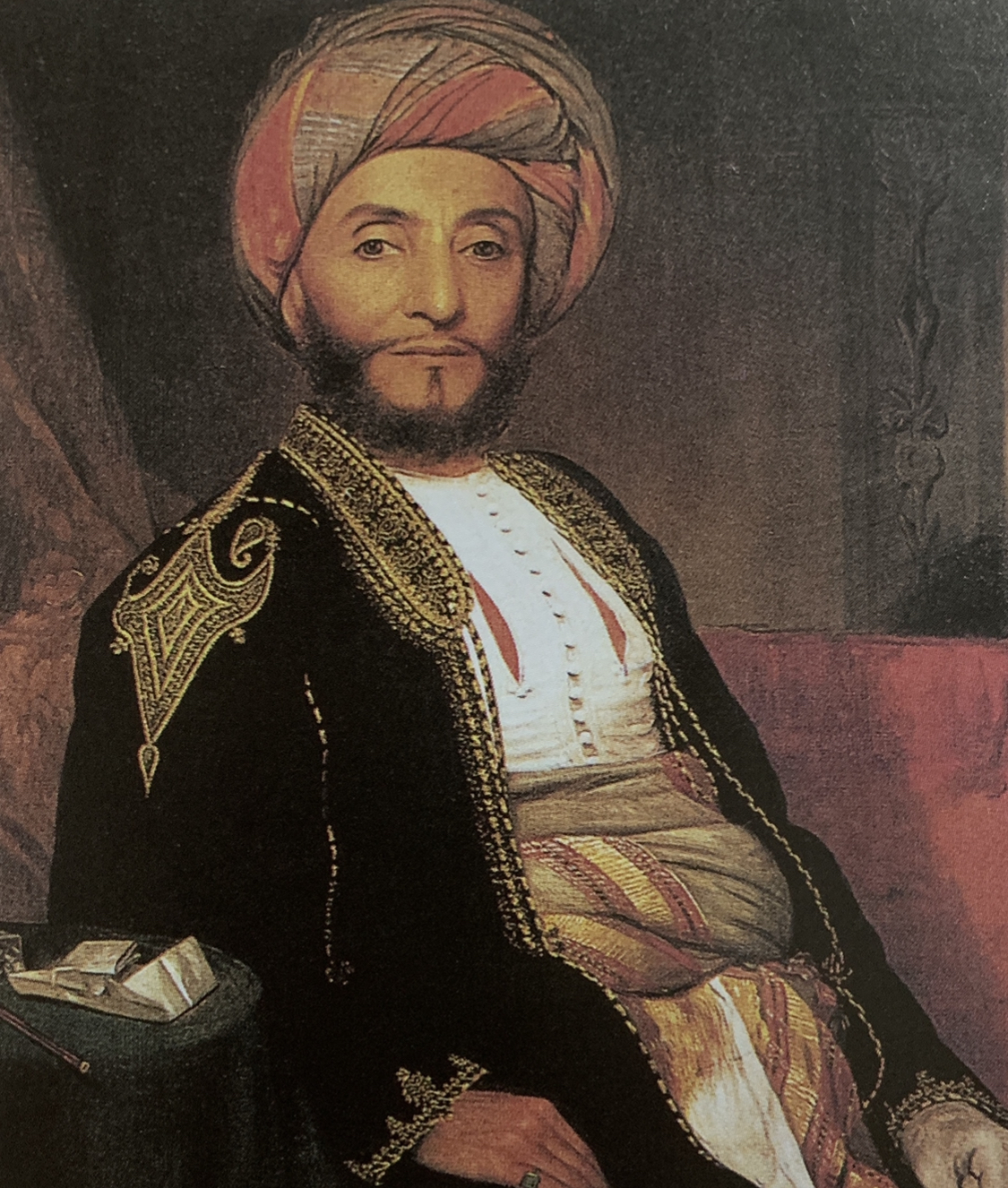 Ahmed bin Al-Nu'man bin Mohsen bin Abdullah Al-Kaabi Al-Bahrani, an important figure in the history of Oman’s diplomatic relations. At the age of 50, Sheikh Ahmed was assigned to an official mission, headed to the United States by the Sultan of Oman. He was the first Omani ambassador that was sent to strengthen the relations between the extended Omani Empire and the United States of America, but why the United states specifically? Oman has attracted the American interest since 1930s, due to the importance of its location. In addition to its ability to expand in the east African part and to control their exports. The Omani Ambassador’s journey was not limited to the political or diplomatic relations, but it also included commercial deals. Most notably the purchase of weapons that Oman needed at the time, in order to repel the Portuguese and exterminate them from Mozambican territory that was a part of the Omani expanded territory. However, the ship that carried the Omani ambassador to America was laden with gifts to the President of the United States. This reflects the generosity which is a part of Omani culture until today. More0over, Sayyid Said bin Sultan sent two indigenous Arab horses and some precious jewels along with pure Arabian perfumes. After the visit of the Omani ambassador, the President of the United States in return presented to the Sultan of Oman a large steamer with its furniture and six distinctive weapons, according to historical books. In September 1833, the first agreement between Sayyid Said bin Sultan and the United States of America was concluded, and it was valid until 1958. Later the agreement was replaced by new treaty that regulate economic and diplomatic relations between the two countries. After a period of time, the United States sent its envoy who carried the message of Sultan Said to President Jackson which stated that “ I have responded to the request of your Excellency Ambassador Roberts by concluding a Treaty of Friendship and Trade between our countries. I and whoever will succeed me in governing the country will abide by the treaty. Accordingly, you can assure that all American ships anchored in my ports will receive the best treatment, similarly to the treatment we receive in the American ports.

The Omani-American agreement flourished the trade between the two countries. American ships that carry cotton cloths were anchoring in the port of Zanzibar. These cloths has received a popular acceptance in East Africa along with other items like guns, gunpowder, watches and shoes. In contrast, American ships carried cloves, and the spices to the extent that the number of American ships that docked in Zanzibar in 1835 has reached thirty vessels, so the US government chose Richard Watters in 1836 to be the first consul American resident in Muscat. Although there have been some problems between the two sides, the American administration used to deal carefully with the outstanding problems between the two countries. American President Millard Fillmore sent a special envoy to the sultan Saeed Bin Sultan. He arrived in Zanzibar on the 1st of December, 1851 and met with American traders before meeting Sultan Saeed. Therefore, the United States has chosen to select its consuls in Muscat and Zanzibar carefully to develop relations between the two countries which have been growing since 1852.