Tariq Al Shaibani, the Founder & President of Scoliosis in Oman, has recently attended the One Young World Summit in The Hague, Netherlands. Now an Ambassador at OYW, Tariq Al Shaibani shared his experience as a Social Entrepreneur and participated in various engagements with an objective of creating a positive change in the world.

At the One Young World Summit, the most valuable young talent from global and national companies, NGOs, universities and other forward-thinking organizations are joined by world leaders, acting as the One Young World Counsellors. The summit took place on 17th - 20th of October with over 1800 delegates from 190+ country.

Tariq was diagnosed with Scoliosis at the age of 16, a disease where the spine twists and curves, creating a letter “C” or “S”. After battling with the disease and having avoided a risky surgery which involves permanent fusion of the spine, Tariq Al Shaibani founded Scoliosis Oman back in 2010, initially seeking for others who might be suffering from the same condition as his.

This initiative, later on, grew with an objective to provide support on Scoliosis treatments and to create a platform where the best treatments can be sought. Scoliosis Awareness is now an internationally recognized campaign with Scoliosis Oman team engaging with various stakeholders and also hosting an awareness seminar in Oman presented by one of the world leading doctors in Scoliosis.

“We can make positive changes in this world through small actions. As a result of Scoliosis in Oman online platform, Warriors (Scoliosis patients) around the globe are able to make informed decisions on their treatment,” said Tariq Al Shaibani. 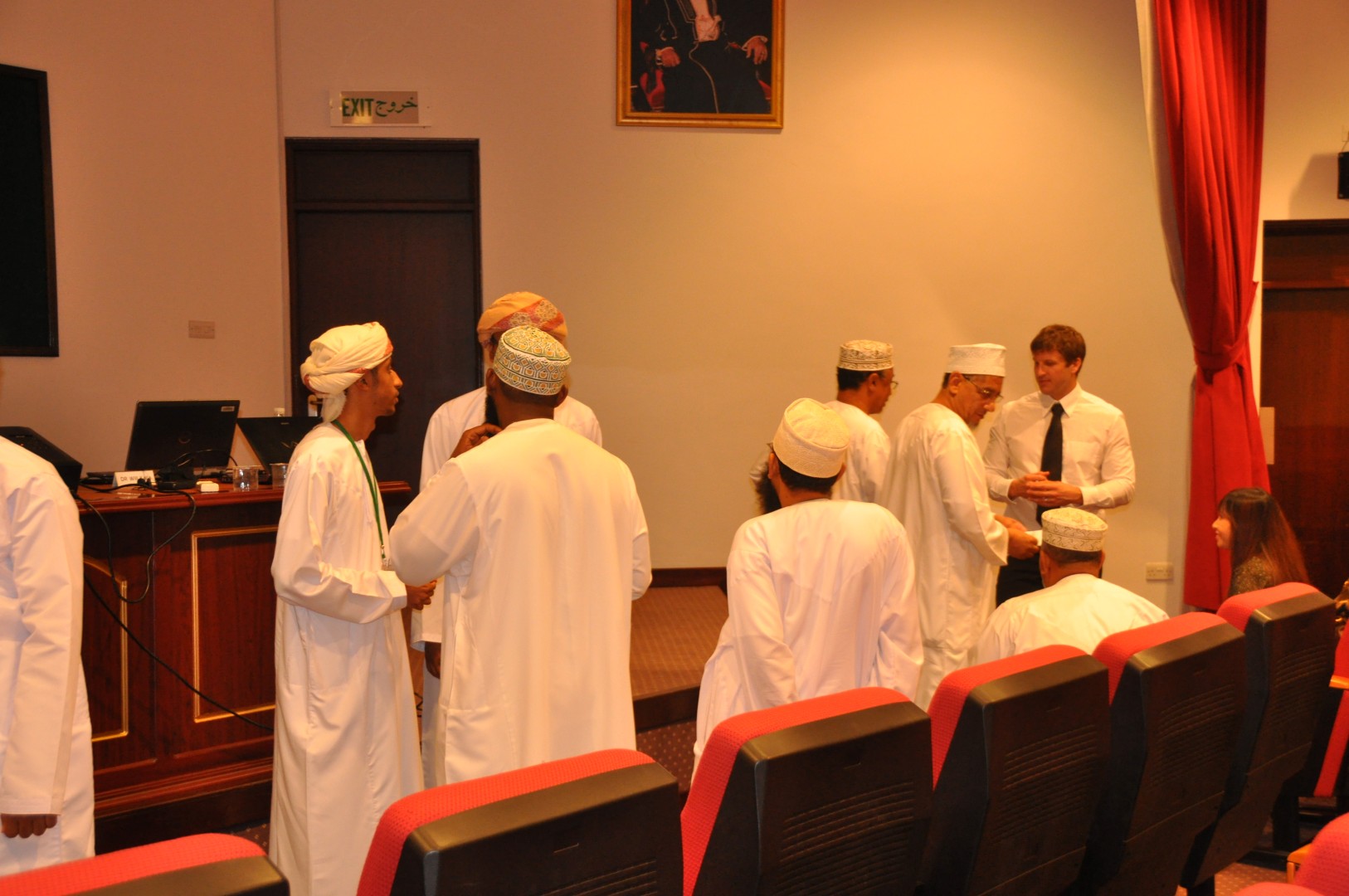 The online platform does not only list information on the treatments available around the world but also feedback on those treatments that can be found. Through a network of ‘Scoliosis Warriors’ sharing their stories around the globe, Scoliosis in Oman is able to guide patients into better treatments.