Oman and the Ottomans 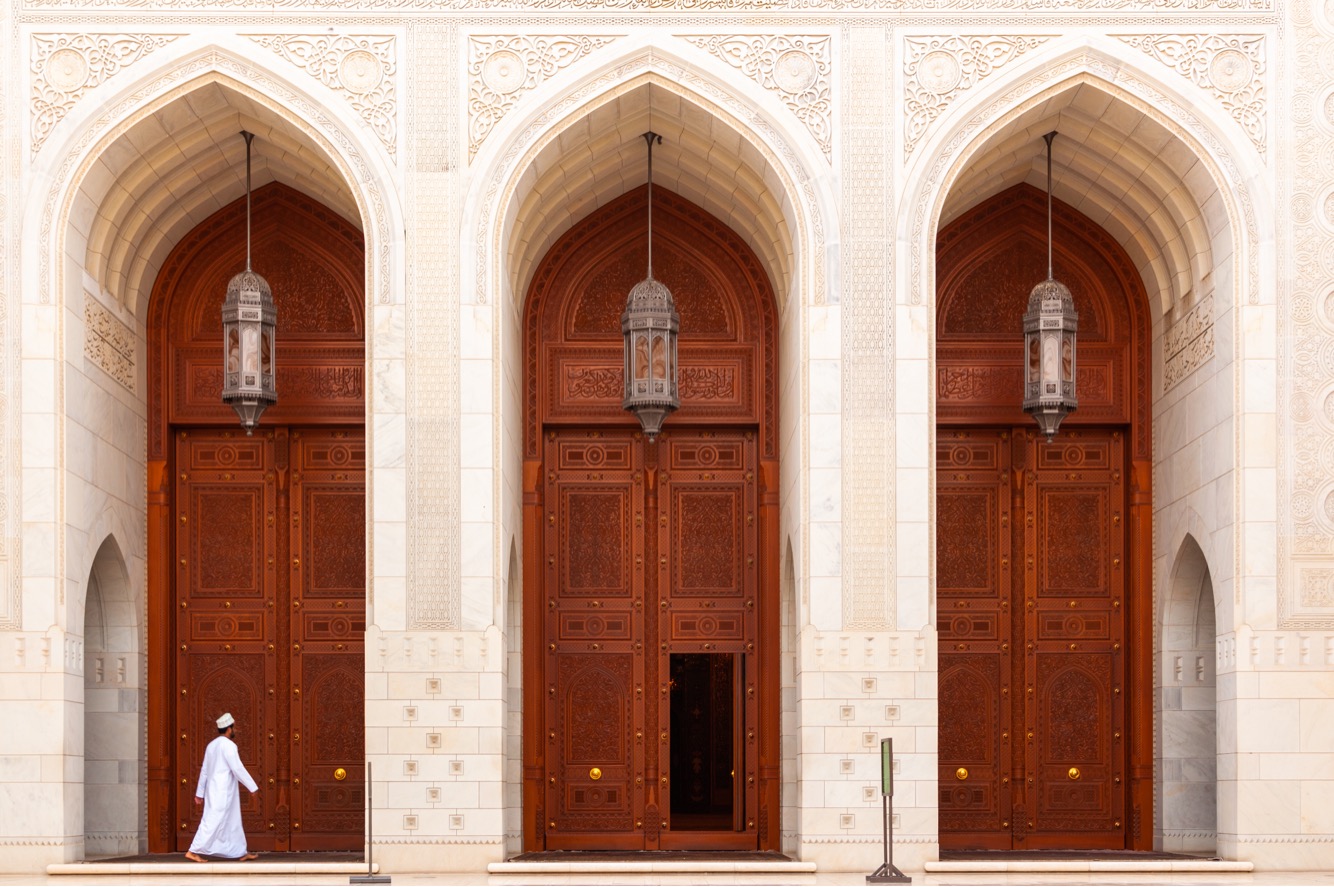 The Ottoman Empire was one of the longest-standing Islamic states in history. It had an influence over many parts of Europe, Asia, and Africa. However, it did not annex all Islamic countries, but the majority of them were under the Ottoman rule for more than six centuries. Oman was one of the countries that was able to maintain its independence. As it had a strong maritime system. Particularly in the era of Imam Ahmed bin Said al-Busaidi, the country was unified and in a stable condition, beside the economic prosperity and geographical expansion that reached the eastern part of Africa. This situation has contributed to enhancing the Omani-Ottoman relations during the rule of Sultan Mustafa III.

Furthermore, in Yariba dynasty's era in Oman (1624-1744), there were strong marines confronting and expelled the Gulf region, the Indian Ocean and the coasts of Africa from the Portuguese dominance.In addition, a way of avoiding the influence of the Ottoman Empire that had a control at that time over the neighbouring states, but remaining with friendly ties with Oman.

In fact that the Omani-Ottoman relations dated back to the sixteenth century. It started with a cooperation in managing the Arabian Peninsula and East Africa. In the era of Al-Busaid, the relations strengthened politically and economically due to the growth of the commercial relations between Muscat and Basra which was under the Ottoman control. Besides the presence of a common rival between the two parties represented by the Persian threat. In this context, it is important to mention that the Ottoman Empire and Persia were an rival parties, as they both had a desire for military and political domination over Mesopotamia and the Arabian Gulf.

However, the most crucial incident for the Omani-Ottoman relations was when Basra was exposed in 1773 by the plague. Thousands of people died affected by the it. Yet the people of Basra did not turn to the corner, they were again attacked by Persians. This happened during the period of 1775 to 1776, under the leadership of Karim Khan Al-Zindi, resulting in a total destruction of that area.

Accordingly, the head of the Ottoman state directed the governor of Basra to ask for the Omani aid. Imam Ahmed bin Said al-Busaidi reacted by sending his army led by his eldest son Hilal, in order to command the Omani navy that involved 34 large vessels with more than 44 guns and a number of small boats. It was a successful rescue operation. Thus the Omani army was able to help Basra by forcing the Persian commander Sadiq Khan to withdraw and sign a peace treaty with the Wali of the Ottomans in the city with the presence of the Omanis. This position that was taken by Imam Ahmed bin Said has imposed more respect from the side of the Ottoman state. Resulted in the issuance of the decision by the Ottoman Sultan Abdul Hamid, to allocate an annual bonus to Oman, and expanding the economic and political cooperation in the region. So it's obvious from the historical incidents that Oman was tending to establish strong relations with the rest of the world in general and its neighbours in particular, preserving its borders from any external interference. This made Oman safe and stable in a world where many controversial issues and conflicts are threatening to escalate into a total war.